Can you develop hay fever?

As we plunge into high-pollen season, many hay fever sufferers will be bracing themselves for the coming months. But interestingly, there’ll also be plenty of people with runny noses, itchy eyes and uncontrollable sneezing who have never suffered with hay fever before. So is it possible to develop hay fever later in life?

Can you develop hay fever?

Plenty of people assume that you either have hay fever or you don’t, but actually, 1 in 5 of us experience symptoms for the first time when we’re over the age of 20. It’s believed that some people are genetically predisposed, which means that they have the genes that make them likely to be susceptible to hay fever, but it may just not have been triggered yet.

Why do some people develop hay fever later in life?

A constantly changing environment can carry with it a number of factors that may trigger hay fever. Climate change is a big topic in this day and age and with all its other potential problems, it can also affect the pollination of various plants. For some it makes them pollinate for longer, and for others, it makes them pollinate quicker, which results, in a longer, stronger concentration of pollen that can trigger hay fever.

Pollution is another issue that can trigger hay fever symptoms. In a fresh environment, most pollen would blow away quickly and easily, but in a polluted environment, it tends to hang around and accumulate. This raises the pollen count in towns and cities, while the pollution can also weaken your immune system at the same time.

As our world becomes more and more culturally mixed, that brings problems along with positives. For example, Ragweed (native to North America) is an infamous hay fever nemesis in the UK. It can produce up to a billion grains of pollen from just one plant, and while some people may not be allergic to local plants, Ragweed could cause you to develop hay fever symptoms.

What are the symptoms of hay fever?

Hay fever is an allergy to pollen and the symptoms vary in severity. They typically include sneezing, a runny or stuffy nose, and itchy, watery or burning eyes. Because these symptoms can be very similar to those of the common cold, many people don’t realise it’s hay fever if they suffer for the first time as an adult.

Symptoms vary in severity and some people find that mainly their eyes are affected, while others suffer more with sneezing (for example). The way in which you’re affected can depend on the type of pollen you’re allergic to, such as tree pollen or grass pollen.

How do I treat hay fever?

Hay fever can often be batted away as a minor inconvenience by those who don’t suffer, but it can be all-consuming, affect your enjoyment of time outdoors, and make it hard to sleep or concentrate at work.

The first natural step in treating hay fever is avoiding the allergen altogether. However, this is obviously not convenient or possible all the time. So thankfully, there are a number of effective medications available.

You could try an over-the-counter remedy like Piriton if your symptoms are mild, but prescription-strength treatments like Telfast, Promethazine and Fexofenadine are a better option if your hay fever is becoming disruptive.

If you find that certain symptoms are worse than others then you may wish to target them directly. Nasal sprays like Avamys or Beconase are effective at treating a blocked or stuffy nose, while Optilast Eye Drops treat itchy, inflamed eyes.

You can order hay fever medication from UK Meds without an existing prescription by filling out an online consultation on our website. If approved by a prescriber, your medication will be delivered to your door. 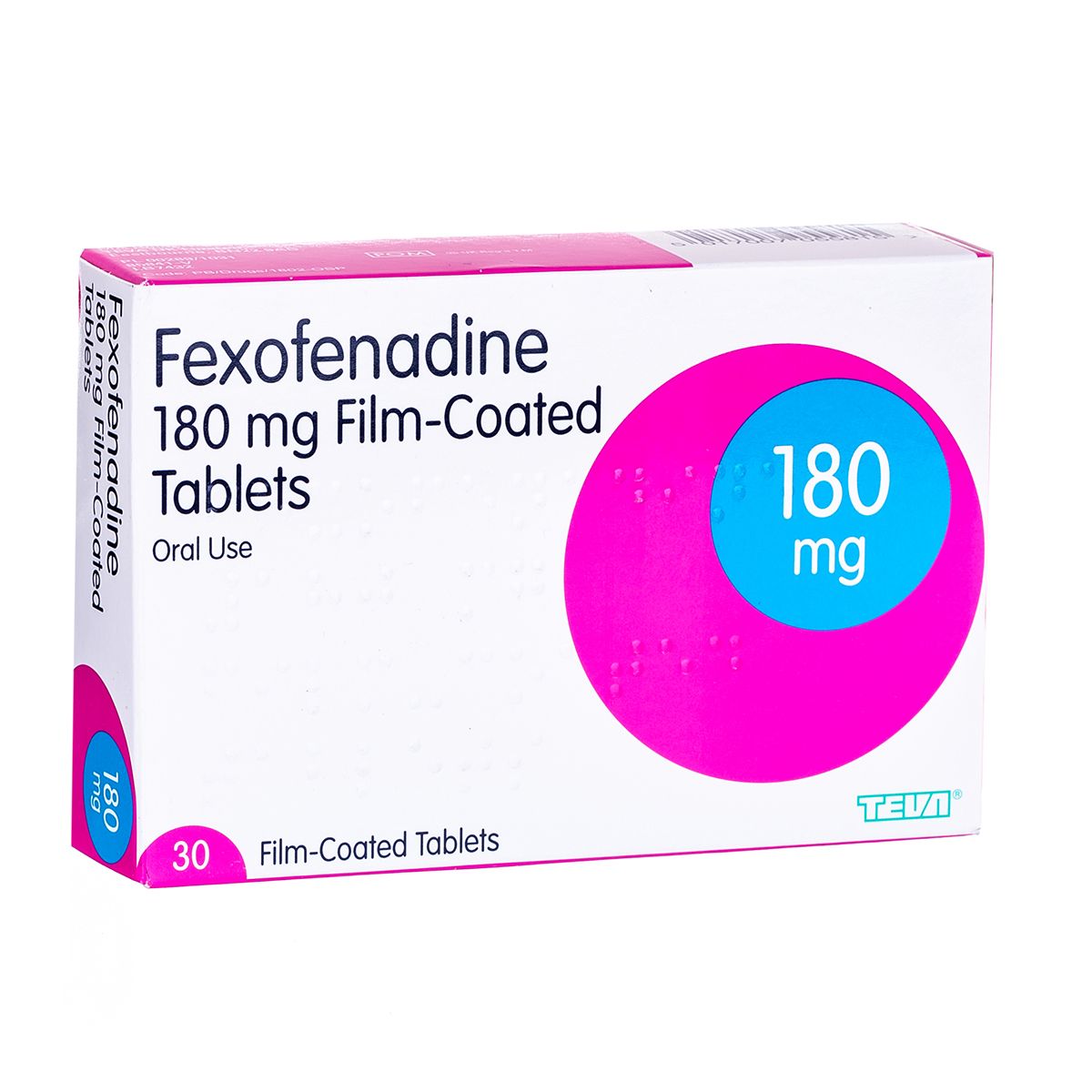 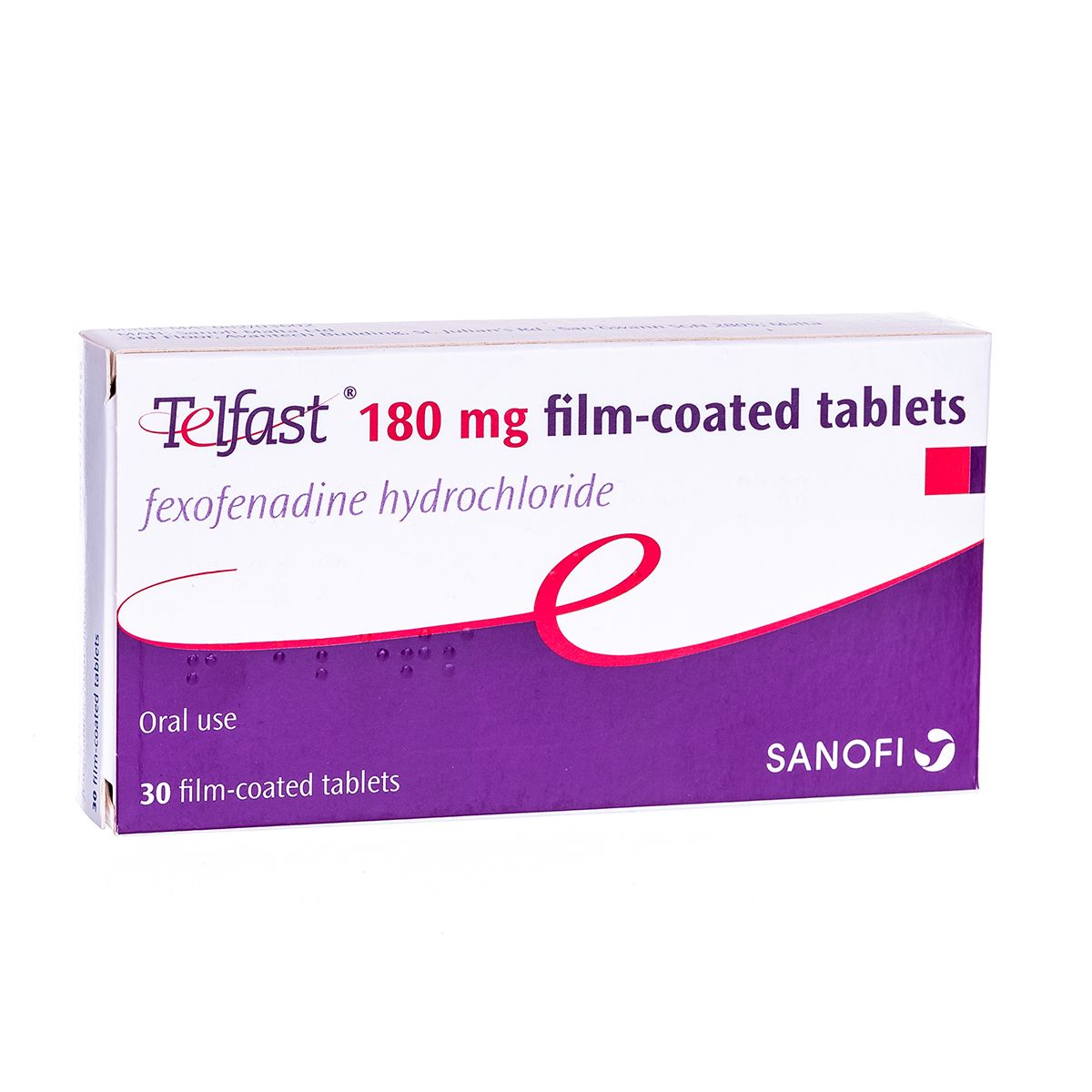 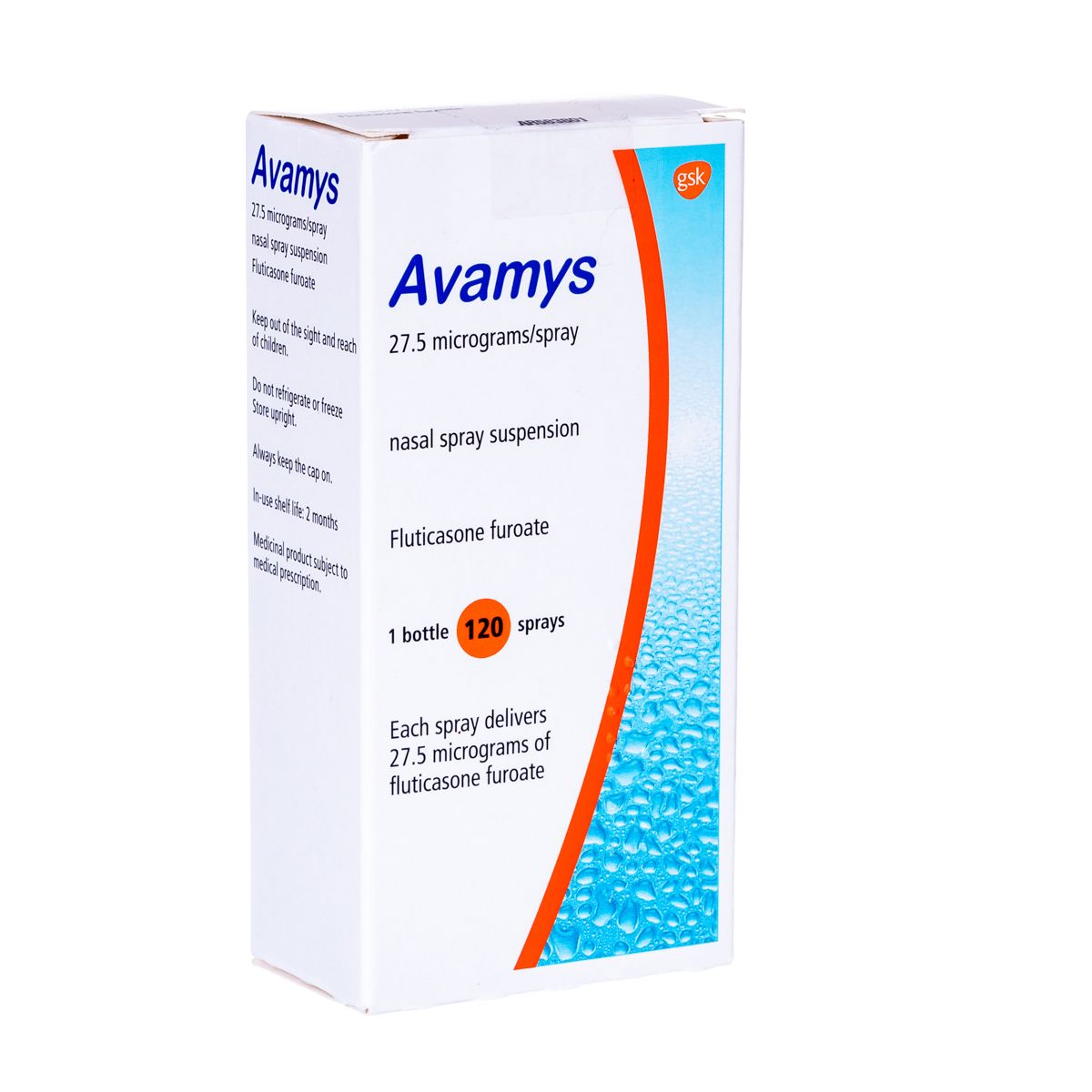