How does your menstrual cycle affect your sex drive?

Women’s bodies are complicated at the best of times and every one is different. Some women only have very light periods, some women’s only last a few days and some women have a heavy flow for well over a week. Your menstrual cycle is entirely unique to you, as is your sex drive (libido). But are the two connected?

How does your menstrual cycle affect your sex drive?

Although it wasn’t well-researched for a very long time, female sexual desire is heavily interlinked with hormones. For example, as your natural female sex hormone levels decrease with age, your libido tends to as well. But your hormones are fluctuating all the time, particularly on a short-term level (rather than a long term one as you go through your child-bearing years and eventually through menopause).

Most women have a natural menstrual cycle of 28 days, with your period being considered the beginning of this cycle (however long it may be). However, every woman is different so this cycle length can be slightly different and you could try a period tracker or a diary to accurately work yours out.

During this cycle, your two main hormones fluctuate; oestrogen and progesterone. Both levels are low while you’re on your period and then oestrogen begins to gradually increase before peaking during ovulation (usually 7 days after the last day of your period). It then drops quickly, plateaus at a mid level and then drops down to a low level for the last 7 days of your cycle.

Progesterone tends to fluctuate less, and instead slowly begins to creep up after ovulation, peaks at the end of the third week of your menstrual cycle and then drops back down to a low level by day 28.

So how is all of this relevant to sex? Well, it turns out that there is a strong correlation between your sex drive and your hormones. While oestrogen seems to increase your sexual appetite, progesterone tends to suppress it.

Therefore, you may notice that your libido increases the week after your period and is at its highest when you’re ovulating. This would also make evolutionary sense, as it means you want to have sex the most when you’re most likely to get pregnant.

The interesting part comes in relation to your sex drive and your period, as your hormones are at their lowest and yet many women find that their sexual appetite is higher. This could be for a number of reasons, including the lower risk of getting pregnant, the blood acting as a natural lubricant or the fact that orgasm helps to relieve period cramps.

How does sex affect your menstrual cycle?

We already know that every woman’s menstrual cycle is different but there are some factors that seem to form a pattern. Although the studies are slightly outdated, findings in the 1970s were that women who had sex more regularly, had less erratic menstrual cycles.

The women surveyed all had sex at different frequencies and had gotten their first period at least 7 years before the studies commenced. From the group who were having regular sex, the menstrual cycle duration ranged from 26-33 days (with a 29.5 day average).

Whereas the women who were not having regular sex had menstrual cycles that ranged on a wider scale, from very short durations to very long ones. A 28 day duration is seen as most favourable for conception, as this means they’re usually ovulatory. 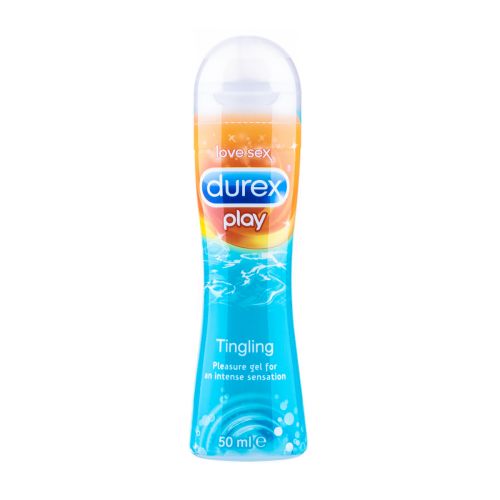 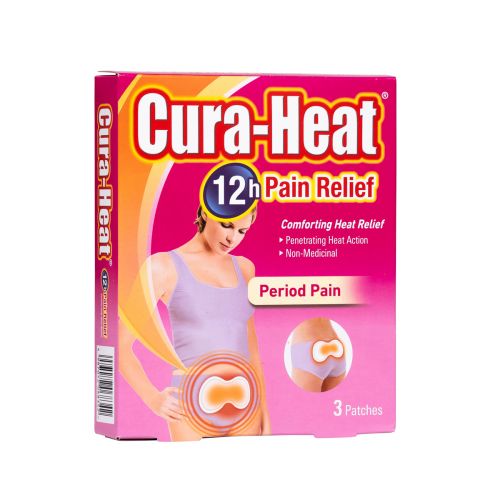 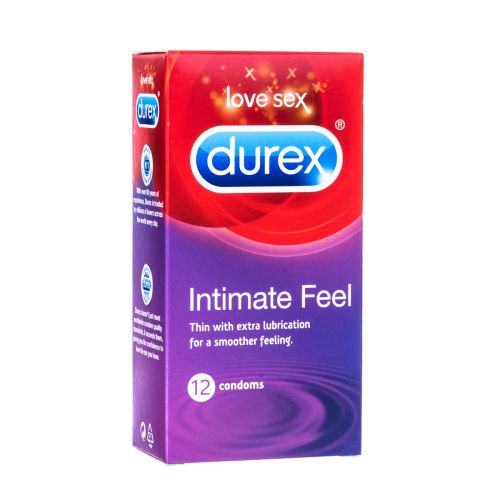