How much Azithromycin is needed to cure Chlamydia?

Chlamydia is a type of bacterial infection that is easily treated with an antibiotic. It is one of the most commonly transmitted infection through sexual contact. Most people with chlamydia do not show any symptoms.

Chlamydia is a common bacterial infection that a person may get from sexual contact with another person who is infected.

If not treated, chlamydia could become major health problems in the future. STD testing is very important because it will make people know that they are infected so they could seek treatment. Chlamydia can easily be treated with antibiotics. The use of condom every time a person has sex is a good way of preventing the infection. UK Meds provides many medicines for sexual health related issues.

Chlamydia is treated with antibiotics. Azithromycin is the most common antibiotic used for the treatment of chlamydia infection.

If you carefully follow the treatment plan given by your doctor, Azithromycin is very effective at treating genital chlamydia.

If there is a very strong suspicion that you might have chlamydia, treatment may be started even before the results of the tests are back. You will also be given treatment if a sexual partner is found to have a chlamydia infection.

Inform the doctor if you are pregnant, might be pregnant, or you are breastfeeding. The condition may affect the antibiotic that you are given.

Chlamydia can also be spread to a baby during birth if the mother is infected. Having infected fluids on your hands will rarely cause chlamydia by touching your eyes.

Contrary to common beliefs, chlamydia is not transmitted through casual contact such as kissing, holding hands, hugging, sharing of food and drinks, sitting on the toilet, or sneezing.

The spread of Chlamydia can be prevented by using condoms or dental dams each time you have sex.

Signs and symptoms of Chlamydia

Most men and women who have chlamydia do not have any obvious signs or symptoms that they are infected. If ever there are symptoms, they could be so mild that they are barely noticeable.

The symptoms of chlamydia may begin to show up 1 to 3 weeks after coming into contact with an infected person. In many cases, the symptoms show up only many months later or when the infection spreads to the other parts of the body.

In women, the following are the symptoms or signs of chlamydia:

In men, the following are the symptoms or signs of chlamydia:

Other symptoms for both men and women:

How to know if you are infected?

You will not know for certain that you have chlamydia unless you are tested. Another popular medication used for treating Chlamydia is Doxycycline. Your doctor will prescribe the proper medication for your situation.

You should be tested for chlamydia if:

Even if your partner has tested negative for chlamydia, you could still have the infection. You can be sure that you are not infected also only by getting tested yourself. 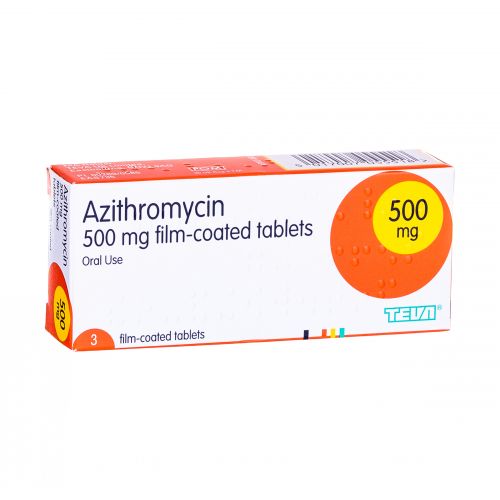 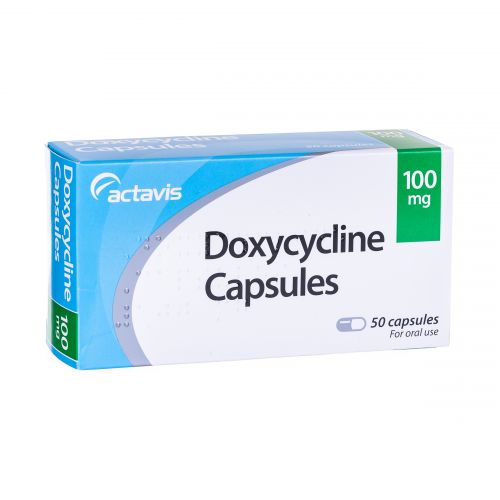