Can you take paracetamol with Naproxen?

Can you take paracetamol with Naproxen?

You may be wondering what reasons you may have to take more than one painkiller at a time. Naproxen is known as a long acting painkiller because it takes a while to kick in but offers long-lasting relief. It’s for this reason that it’s commonly prescribed for chronic conditions such as joint disease and back ache.

So if you suffer from one of these ailments, then you may be taking Naproxen as prescribed by your doctor. But if you experience acute pain like a headache then you may need a fast-acting painkiller to target this. Paracetamol would be a good choice to reach for in these circumstances, not only because it’s well tolerated and works quickly but also because it’s safe to take at the same time as other painkillers because it’s in its own painkiller category.

What other painkillers should you avoid with Naproxen?

While it’s mostly fine to take paracetamol alongside other painkillers, it’s the risk of doubling up on the same category that you should beware of. Naproxen is an NSAID and other common drugs in this category include Ibuprofen, Diclofenac and Aspirin.

Because these drugs have the same action, it would effectively be overdosing to take more than one of these within any dosing period. This means that if you take a dose of Naproxen, and the dosage instructions are to take it every 6 to 8 hours, you shouldn’t take any other NSAID painkillers within this window.

While those who are prescribed an NSAID (such as Naproxen) will likely have been warned of this by their doctor, taking multiple NSAIDs can be a greater risk for those taking over-the-counter painkillers.

Treating acute pain like headaches or period pains is something that’s normally done at home and effective options are paracetamol, ibuprofen and aspirin. While it’s safe to take paracetamol alongside others (provided you follow the dosage instructions carefully), it is not safe to take Aspirin and ibuprofen together as they are both NSAIDs.

If you ever unsure about a medication you are taking (whether that’s a prescription-only medicine or an over-the-counter one), you should consult with a medical professional such as a pharmacist.

Even though it’s safe to take certain painkillers alongside each other, you should still follow the dosage instructions for each one carefully and do not take more (or more often) than the label says. If you experience any side effects from taking painkillers then you should consult a medical professional. 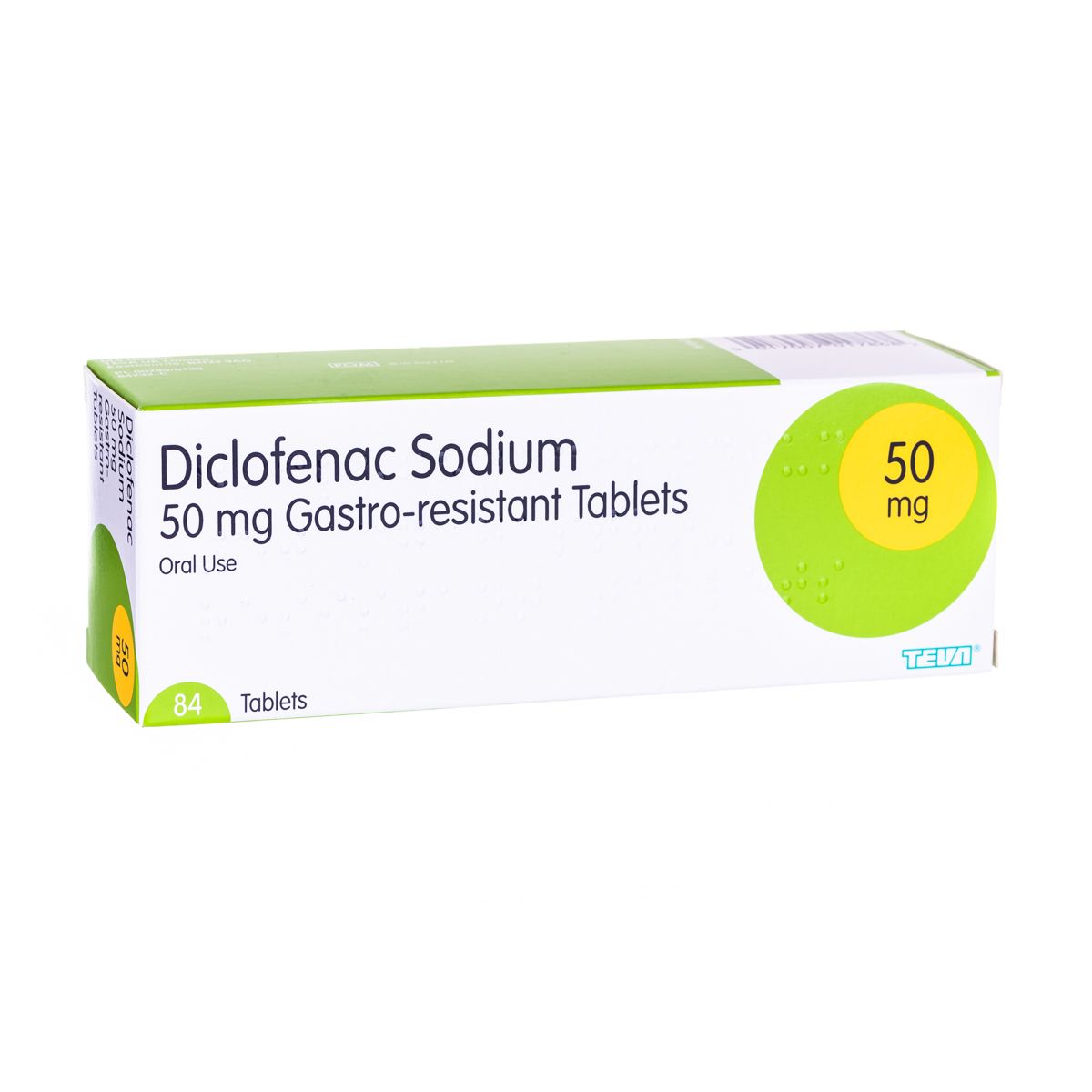