How do the sex drives of men and women compare?

There are a lot of stereotypes and generalised terms and ideas that exist when it comes to men and women. Men are taller and stronger. Women want to settle down and have children. Men are better at DIY. However true or false they are, these ideas come from somewhere. But how do men and women stack up when it comes to sex drive? Do men really have stronger sex drives than women?

Do men have a higher sex drive than women?

Well, the evidence would suggest so. Sex drive (or libido) is a pretty difficult thing to measure but no matter how you look at it, men seem to come out on top.

According to Edward O. Laumann, PhD, adult men (under 60) think about sex on average once a day. Only about a quarter of women, on the other hand, think about sex that frequently.

Men and women both follow the same pattern when it comes to a decrease in libido as they get older. Yet the gap between the two still seems to be maintained, with men thinking about sex about twice as often as women, at whatever age you survey.

Men also have a higher “desired sex frequency” in relationships, with the majority of husbands (60%) saying they would like to have sex more often.

Women are more willing to go without sex

Not only do men initiate sex 2 or 3 times as often as women, but they’re also far less likely to refuse it. In a study that saw someone of the opposite sex approaching men and women to offer sex, 100% of women refused and 75% of men accepted.

Men are willing to sacrifice more for sex

This is an interesting one, as sex doesn’t tend to be an activity associated with sacrifice. However, men are willing to sacrifice more financially (with them more likely to spend money on pornography and prostitution), and also in terms of risk, as men are more likely to risk their relationship or marriage by having sex outside of it.

Men who struggle with performance

Even though it’s been evidenced from multiple angles that men want sex more often, it’s men rather than women who struggle with sexual performance. Women tend to struggle with vaginal dryness as they go through the menopause, but there are no real factors that make it physically impossible for them to have penetrative sex.

Men, on the other hand, can suffer from erectile dysfunction at any age and it’s more common than many people realise. Erectile dysfunction is a condition where a man cannot get or maintain an erection, and this can be caused by a number of physical, emotional or psychological reasons.

Whatever the cause of your erectile dysfunction, there are a number of effective treatments available including the well-known Viagra as well as Cialis, which is nicknamed “the weekend pill”. You can buy Viagra, Cialis, Levitra and Spedra from UK Meds without a prescription, as we offer a free prescription as part of our online consultation process.

How men and women can finish together

Another way in which men and women are often mismatched sexually is that men are usually much quicker to reach climax than women. However, for some men, this can become a problem.

If a man is reaching orgasm in fewer than 5 minutes after entering his partner (or even before entering at all) then he may be suffering from premature ejaculation. Again, there are effective treatments for this including anaesthetic creams to reduce sensation (such as Emla) or tablets to provide better control over ejaculation (such as Priligy).

If your misaligned orgasms aren’t a medical problem but do cause dissatisfaction then there are plenty of fun ways you can try to fall in line with each other. Try a massage lubricant or specially-designed condoms to speed her up and slow him down, and reach the big O together. 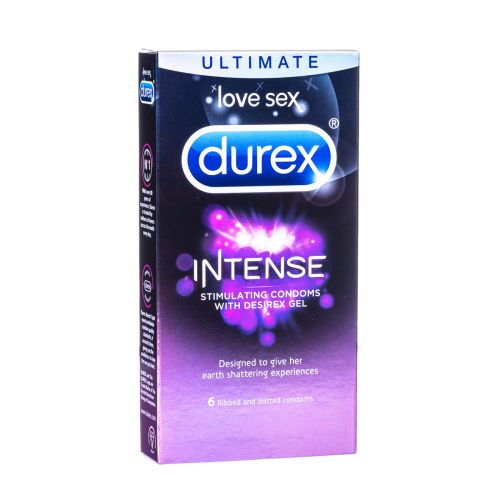 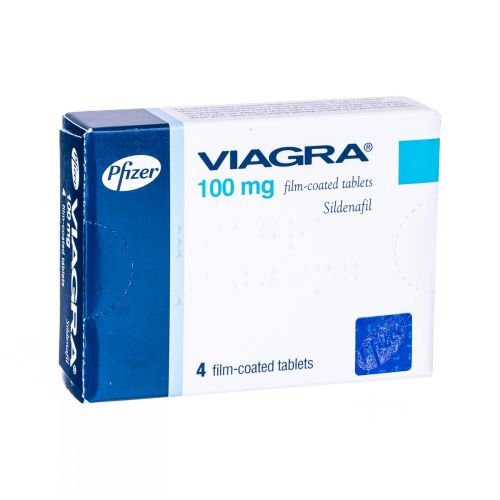