How to get the best results from Cialis

Famously, it’s been Viagra getting all the attention as an effective erectile dysfunction treatment. But as more and more people learn about its close relative Cialis (known as “the weekend pill” for its 36 hour window of effectiveness), more and more people are interested in trying it. But in order for any ED medication to work effectively, it’s important to use it properly.

How to get the best results from Cialis

There are a number of factors that can affect how Cialis (and the generic Tadalafil) works. If you want to get the best results from your erectile dysfunction medication then there are some things to consider.

The food in your stomach can affect how any medication is absorbed, but when you’re using a fast-acting drug like Cialis, you won’t want anything to slow this down. Eating a large meal or one high in fat before taking Cialis can stop it from working properly.

As best practise goes, it’s best to avoid any really fatty foods (like deep fried foods) for the whole day that you plan to take Cialis but most ED medication manufacturers recommend waiting 2 hours after eating before taking it.

If you’re hoping to make a night out of it with your partner (and the help of Cialis) then it may be worth reconsidering before having a few too many glasses of wine on date night.

Drinking alcohol and taking Cialis can increase your risk of side effects and can even put you at risk of low blood pressure or heart problems.

A moderate alcohol intake is unlikely to cause you serious problems but if you notice symptoms such as headaches, dizziness or lightheadedness then you may be drinking too much and should consult your doctor.

Getting the best results from Cialis is dependent on when you take it. Like most other ED medications (such as Viagra and Levitra), it’s recommended to take Cialis 30-60 minutes before having sex. Most users do notice that it gets to work in around 30 minutes, but it’s best to take it a little before this.

However, unlike other ED drugs, Cialis stays active in your system for a massive 36 hours. This does not mean a constant (worrying) erection for 36 hours straight - it simply means that the drug will remain in your system and can assist with any sex within that window.

So like a boy scout, it’s always good to be prepared. Try taking your Cialis ahead of time so that when the time comes, you’re ready to go. 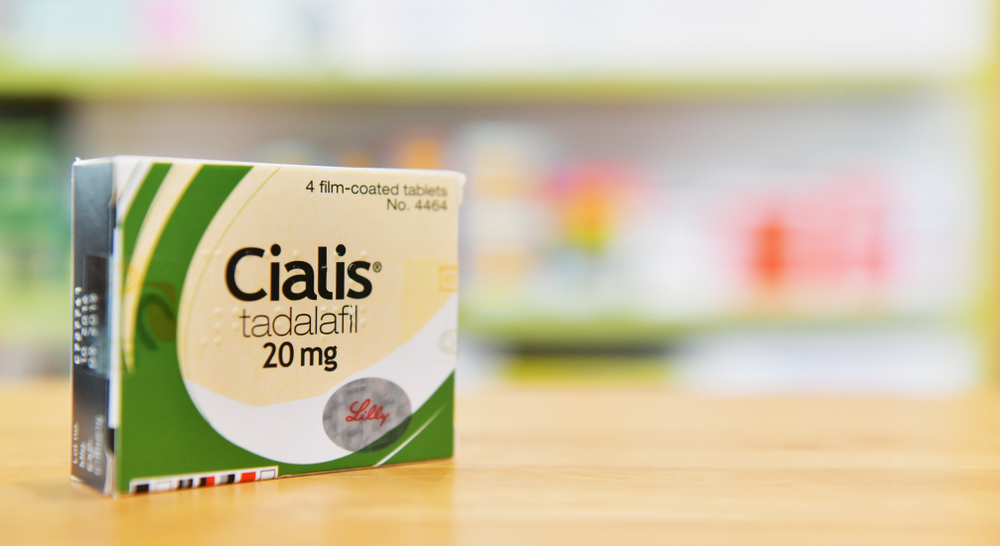 Cialis may be a highly effective and tolerated ED treatment but it’s a not a magic pill. After taking Cialis, you’ll still need sexual stimulation to achieve an erection. This could be with or without a partner and could be physical or mental stimulation, but the drug won’t work on its own.

It’s also worth noting that Cialis is a treatment for erectile dysfunction, not low libido. It can assist those who want sex but are struggling to perform it, but it can’t make you want sex if you’re feeling lacklustre. If this is happening to you then it could be a sign of low testosterone (among other things) and you may wish to discuss this with your doctor.

What about Cialis Daily?

If you’ve used Cialis successfully before then you may be interested in learning more about Cialis Daily. While normal Cialis (Tadalafil) allows for a certain amount of spontaneity, it still requires the user to remember to take the pill before sex.

Cialis Daily is a low-dose form of Cialis that men can take once a day to allow them to have spontaneous sex at any time. Available in either 2.5mg or 5mg, this option is great for those who are looking for more sexual freedom and know that Cialis works for them.

You can buy either Cialis Daily or Cialis (Tadalafil) from UK Meds without an existing prescription. After a successful consultation with a prescriber, one will be included in the cost of the medication. 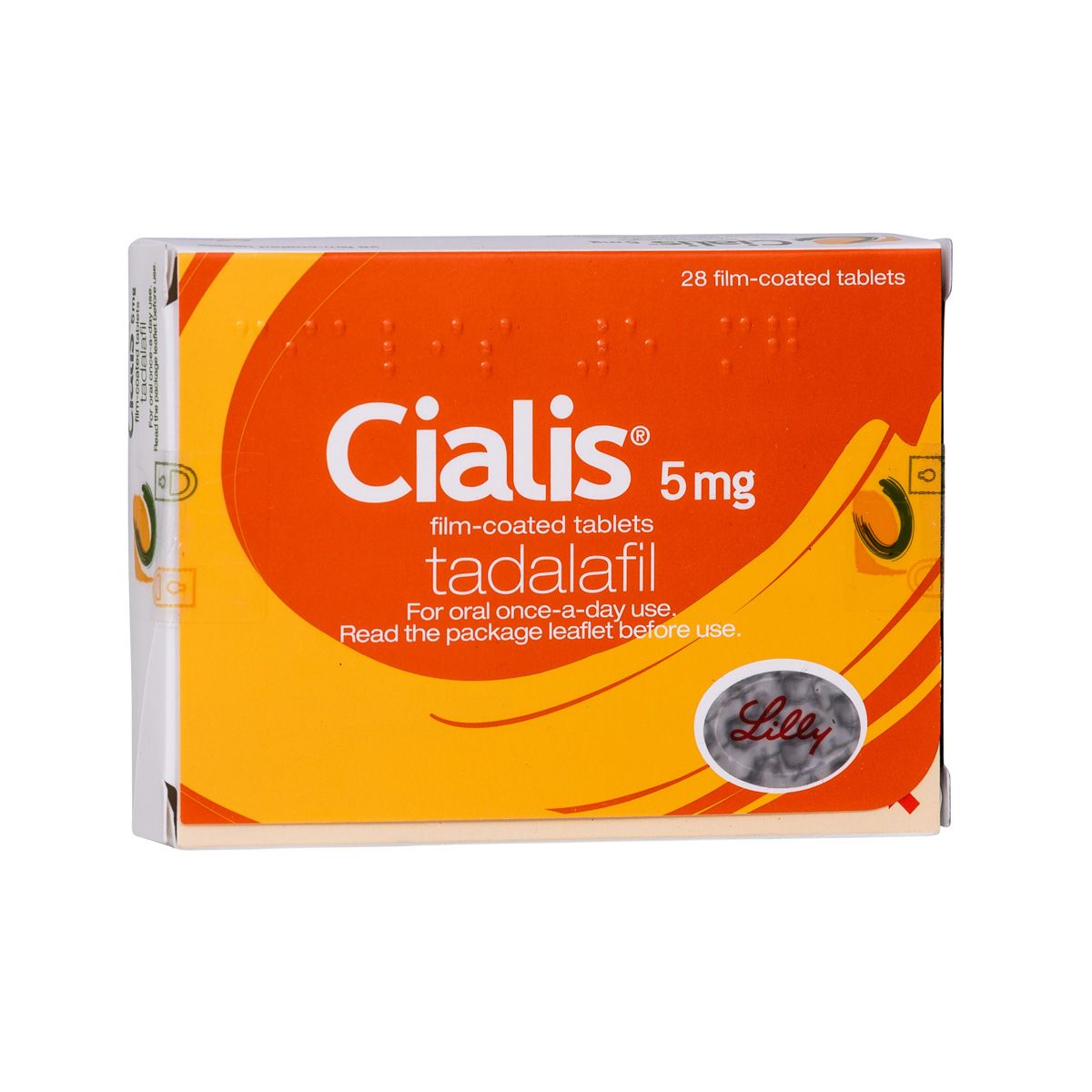