Premature ejaculation (PE) is the most common sexual disorder affecting men under 40. It’s an embarrassing and frustrating problem that affects millions of men in the U.S. alone. Statistics indicate that anywhere between 30 and 70 percent of American males suffer from PE. Premature ejaculation is nothing to snicker about. Its negative impact on relationships and self-esteem can overflow into other parts of your life, leading to depression. Couples trying to conceive are hit twice as hard.

What are the symptoms of PE?

PE comes in two varieties: primary and secondary. For men with primary PE, ejaculation usually happens within 60 seconds after penetration and they often find it impossible to hold off ejaculation. Sufferers of primary PE are frequently plagued by frustration, self-doubt and a sour mood. Sometimes, they will avoid any intimacy altogether. The symptoms of acquired PE are the same as for primary PE, except it occurs despite not having had any trouble in past sexual encounters.

What are the causes of PE?

There are numerous known causes of premature ejaculation that range from lifestyle choices to health problems to psychological issues.

Most modern diets consist largely of chemically and genetically modified, preservative soaked and heavily processed foods that have been stripped clean of their original fibre, water, protein and enzyme content. Such foods are woefully inadequate sources of the nutrients needed for the healthy function of body systems. One of the first things to be affected by poor nutrition is the reproductive system. An unhealthy diet is linked strongly to all manner of sexual disorders, including PE.

Begin by removing refined sugars like table sugar and syrup from your diet. Refined sugars flush nutrients from your body and are the biggest cause of obesity and diabetes. It also reduces your testosterone levels, which play a significant part in your ability to function well sexually. Avoid soy at any cost. Historically, Buddhist monks in Asia used soybeans to eliminate their sex drive. It works because soy is a potent endocrine disruptor that mimics estrogen. Naturally, this causes potentially severe hormonal and metabolic imbalances that invariably lead to some kind of sexual dysfunction.

Several problems can lead to PE, such as hormonal imbalances, thyroid disease, neurotransmitter imbalances, inflammation, neurological damage, and infection. Diabetes is another health problem with which PE is strongly associated, highlighting the need to reduce or eliminate sugar. Additionally, a number of drugs are known to be responsible for PE, as well as many other types of sexual dysfunction. Side effects from drugs like diabetes medications, antidepressants, anxiolytics, statins, antipsychotics, and corticosteroids shoulder the blame for a significant portion of the men suffering from PE.

How is PE treated?

Premature ejaculation is a highly treatable problem depending on the cause and the individual. Some respond rapidly to treatment while others can take years to see improvement, especially in cases where the cause is psychological. Remove the bad foods from your diet and replace them with fresh, healthy ones. Fruit, vegetables, meat, poultry, and fish contain everything that is needed for good sexual health. Many men report that their PE disappeared after a complete overhaul of their diet.

Some form of exercise is also in order. One of the most common physical causes of PE is low testosterone. High intensity, low repetition weight lifting provides a rapid and large testosterone boost that can not only vanquish PE, but also build great muscles and a bigger libido. Read our article on how to increase your libido naturally. If the cause is psychological, visits to a sex therapist may be warranted. Often times, they will recommend counseling, drugs or both. Because of the complexity of the human psyche, this course of treatment usually takes the longest.

Here at UK Meds, we have for sale three medications that are able to help men who suffer from premature ejaculation. These drugs are EMLA cream, Priligy and Stud 100. Find out more about these medications below.

Emla Cream is a local anaesthetic or numbing medication that contains lidocaine and prilocaine. Local anaesthetics are used to reduce sensation in the penis to delay ejaculation.

Priligy contains an active substance called ‘dapoxetine’. It belongs to a group of medicines called ‘selective serotonin reuptake inhibitors’ (SSRIs). It works by changing the levels of a chemical called serotonin in the brain. Increases in serotonin levels, in turn, delay ejaculation.

Stud 100 contains an ingredient called "lidocaine". Lidocaine is a local anaesthetic and when applied to the penis before sex, it allows a man to keep going for longer by reducing how sensitive he is to touch and skin contact. 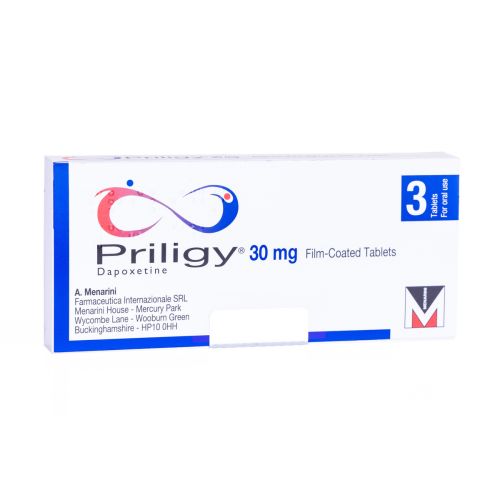 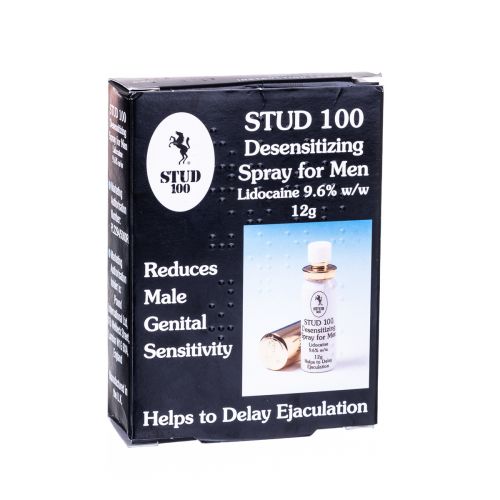 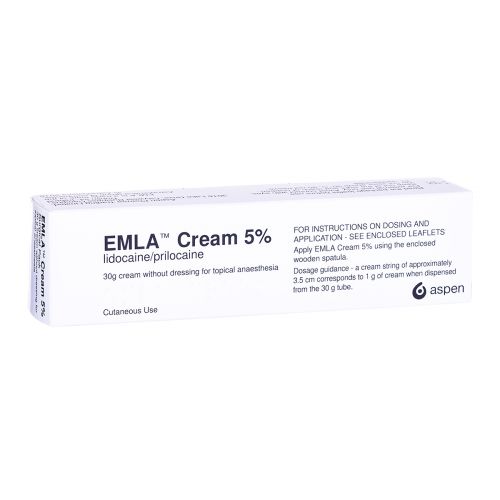