Can you buy Viagra over the counter?

For many years, Viagra was a prescription-only medication that those suffering from erectile dysfunction needed to see a doctor to obtain. However, last year (April 2018), Viagra Connect was introduced to the UK for the first time; which you do not need a prescription for and can buy over the counter.

The drug works in exactly the same way, but the convenience associated with not needing a prescription makes it many men’s ED treatment of choice.

What is erectile dysfunction?

The inability to get a hold of an erection long enough for fulfilling sexual intercourse is known as erectile dysfunction and many suffer from this condition. There are one hundred and one reasons why erectile dysfunction happens among men over 45 years old. The sexual drive among older men is decreased further with the use of other various medications.

There is a widespread misconception that the sexual drive is lessened as we age, so many people accept erectile dysfunction as a natural occurrence. However, the truth is many men suffering from erectile dysfunction are a result of treatable condition than the actual loss of sexual appetite. In most cases, the dysfunction is caused by the many burdens on the man’s body and his mental faculties. 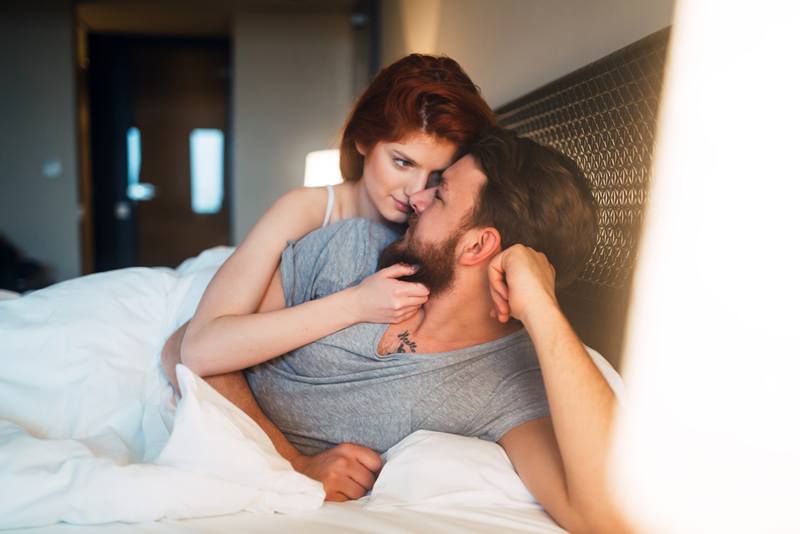 The impact of impotence

Approximately 5% of men between the age of 15 to 40, and 25% of those aged 65 or older experience erectile dysfunction. But, since the launch of Viagra in 1998, things have changed for the better.

The drug changed the way people think and feel about sex and sexuality. Millions of men have tried Pfizer’s miraculous drug. The effects of Viagra lasted long and it satisfied people who were suffering from erectile dysfunction.

There are other erectile dysfunction drugs available in the market today, but people rely on Viagra due to its proven track record. The efficacy and success rate of the drug is superior and highly fulfilling when compared to other ED drugs such as Cialis. Clinical studies further revealed the drug works as fast as any other erectile dysfunction drug and respondents experience little to no side effects at all.

One of the most active ingredients of Viagra is Sildenafil citrate; it is a popular component among erectile dysfunction drugs. The goal of the makers of Viagra is to work on enzymes on the body known as Phosphodiesterase and to boost men’s response to sexual stimulation. These enzymes are highly effective and work primarily on men’s sexual organ. Viagra works to control the enzyme and it helps normalize and regulate the blood flow on the penis to help one sustain an erection.

The typical treatment with Viagra starts with a dose of 25mg; you can increase or decrease it depending on the results and side effects experienced. It is usually taken at least 30 minutes to 3 hours before the sexual intercourse.

It is highly recommended that men over 65 years old should take the pill with the right precautions. It’s important to note that the drug will not start working unless some sexual stimulation is performed. Remember, Viagra does not guarantee sexual satisfaction.

The popularity of Viagra has soared to a certain height. A long term medical study revealed that approximately 98% of men with erectile dysfunction stated they were happy by how well the drug improved their erections.

Like any other medicines, Viagra has its own side effects. The most common are stomach aches, headaches, and visual problems (blurred vision which can only be temporary). Contact your doctor or seek emergency medical assistance if you experience any other side effects. 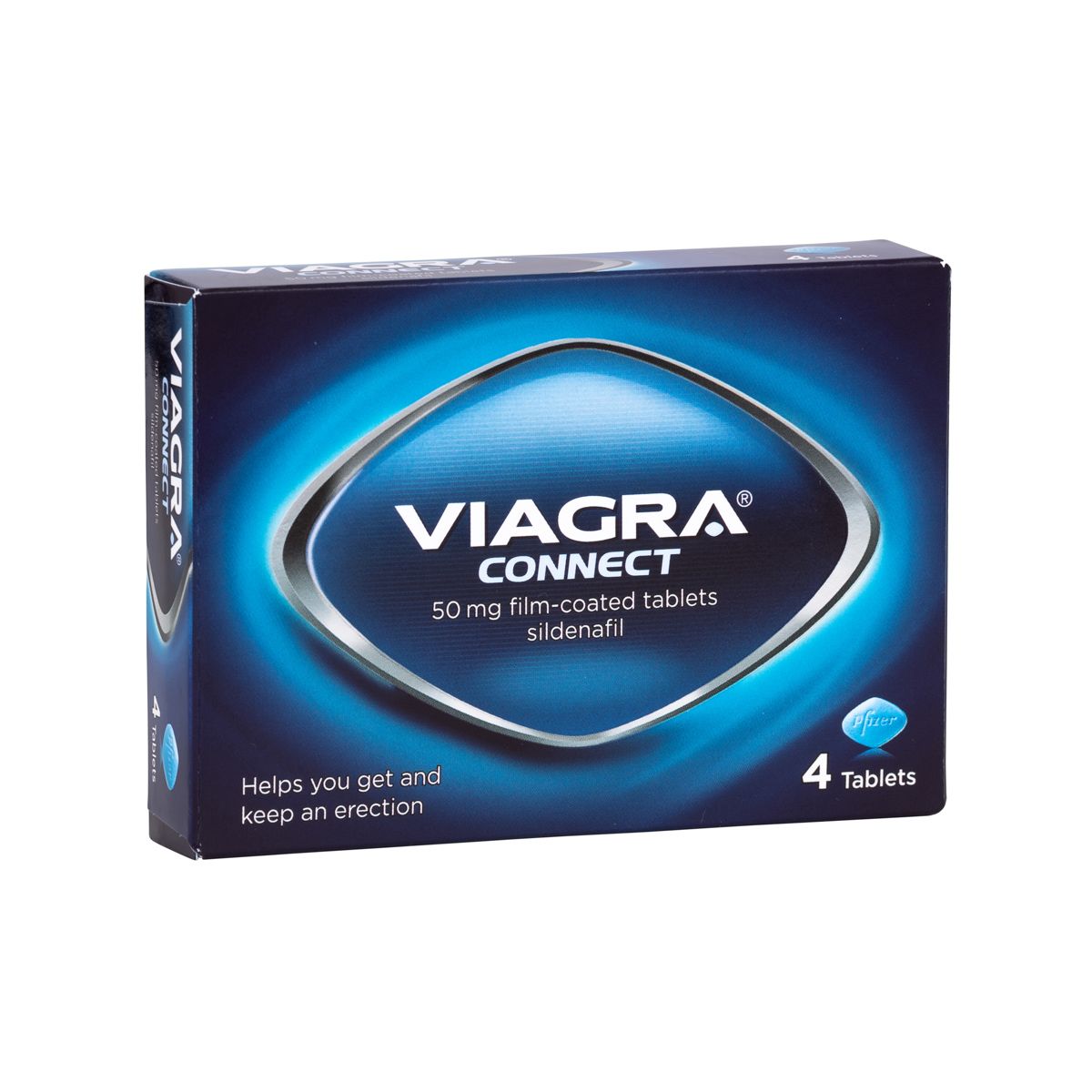