How to avoid motion sickness

Ask the people you’re in the room with right now and you can almost guarantee that at least one of them gets sick on boats, planes, long car journeys or amusement park rides. And despite each mode of transport being seemingly different, the sickness that a lot of people experience on them is exactly the same and is known as motion sickness.

Motion sickness is essentially caused by a conflict in messaging between your eyes, ears, muscles and brain. At all times, your brain manages to interpret and understand where we are in relation to the earth using a number of things. Your eyes tell you if you’re moving, lying down, upside down etc. Your muscles tell you where you if they are being used to move you. And your inner ear, which is responsible for balance, tells you where you are in relation to gravity and the earth.

When you move intentionally (for example, walking, running or jumping), your muscle movement works with the signals in your brain and it understands why your eyes and ears are sensing movement. However, if you are sat in a car or on a boat, your muscles are staying still and your eyes see a static view, but your ears are still sensing movement. These contradictory messages confuse your brain and cause it to produce symptoms such as nausea.

How can I avoid it?

It’s not fully understood why some people are more susceptible to motion sickness and others never experience it, but in general you either seem to suffer from it or you don’t. You also get a lot of people who only suffer from it in certain circumstances, with sea sickness (motion sickness on a boat) being a common complaint.

So if you are someone who regularly experiences motion sickness then how exactly do you avoid it?

One good way to avoid it is to try and put yourself in a place that experiences the least amount of movement. So on a plane, choose a seat on the wing as this spot in the middle is the one that is least affected by motion. Similarly, on a boat you should also go in the middle but it’s also about where you are in relation to the sea. If you are going on a cruise holiday and suffer from motion sickness then choose a cabin on a lower level, as you will experience less movement here than on the ones higher up. When travelling by bus or train, choose a front-facing seat so that the signals from your eyes and ears match up.

If you normally get motion sickness on long drives or in cars in general then a good way to avoid it is to nominate yourself as the driver. Drivers experience symptoms of motion sickness far less than passengers, possibly because your muscle movement to control the car, satiates your brain in realising that the movement is occuring.

Try to curb your food and drink consumption before a long journey, particularly foods that make you feel very full, often don’t agree with you or ones that are very high in fat, and particularly drinks such as dairy or alcohol. Also try to avoid smoking because all of these can worsen your sickness.

To avoid motion sickness, you also need to help yourself by not doing anything to make it worse. Because it’s caused by a confusion of your sensory cues, avoid confusing them more with reading, watching a screen or looking down; this will only make your brain find it harder to understand the movement. Try looking out of the window or at a fixed point on the horizon to try and help your brain to interpret what is happening.

How can I treat it?

If avoidance techniques don’t work then there are a number of ways in which you can treat motion sickness effectively.

Acupressure is a popular method for a lot of things, based on the idea that certain pressure points are all connected and doing something to one can affect another. Although it’s not entirely scientifically proven, it’s certainly worth a try. Applying pressure to your wrists or wearing wristbands that have bumps on them has been shown to help with motion sickness. Whether this is due to the pressure itself or the placebo effect (simply believing you won’t get sick can make it so), many people find that it works for them.

Again, it may not be scientifically proven but some studies suggest that ginger is an effective sickness preventative. Some people find that it’s good for settling an upset stomach and at the very least, it can’t hurt.

The most effective treatment for motion sickness though, is medicine. There are a number of reliable anti-sickness medications on the market, including the ones stocked at UK Meds, which work to reduce the feeling of nausea and stop the symptoms of motion sickness in its tracks. 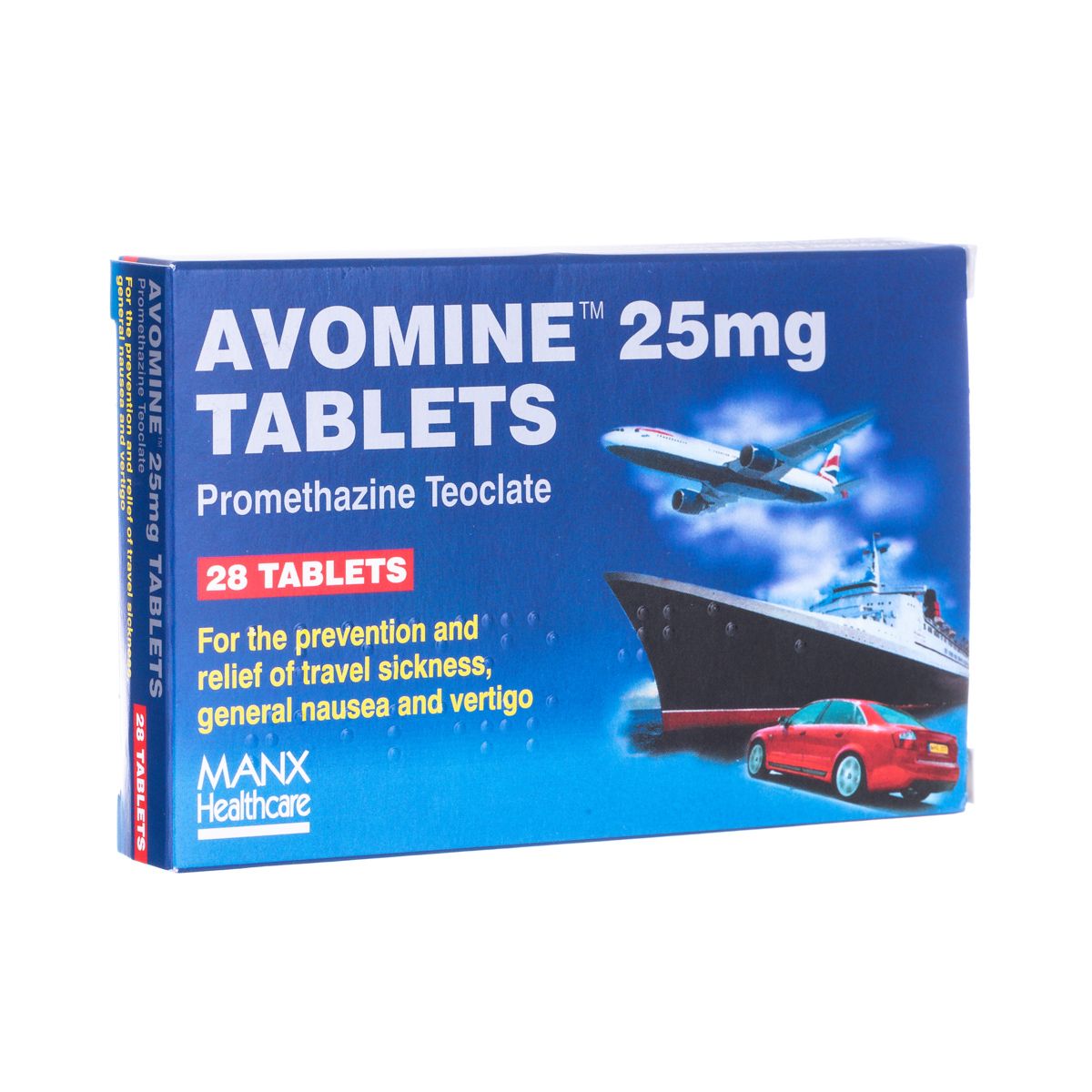 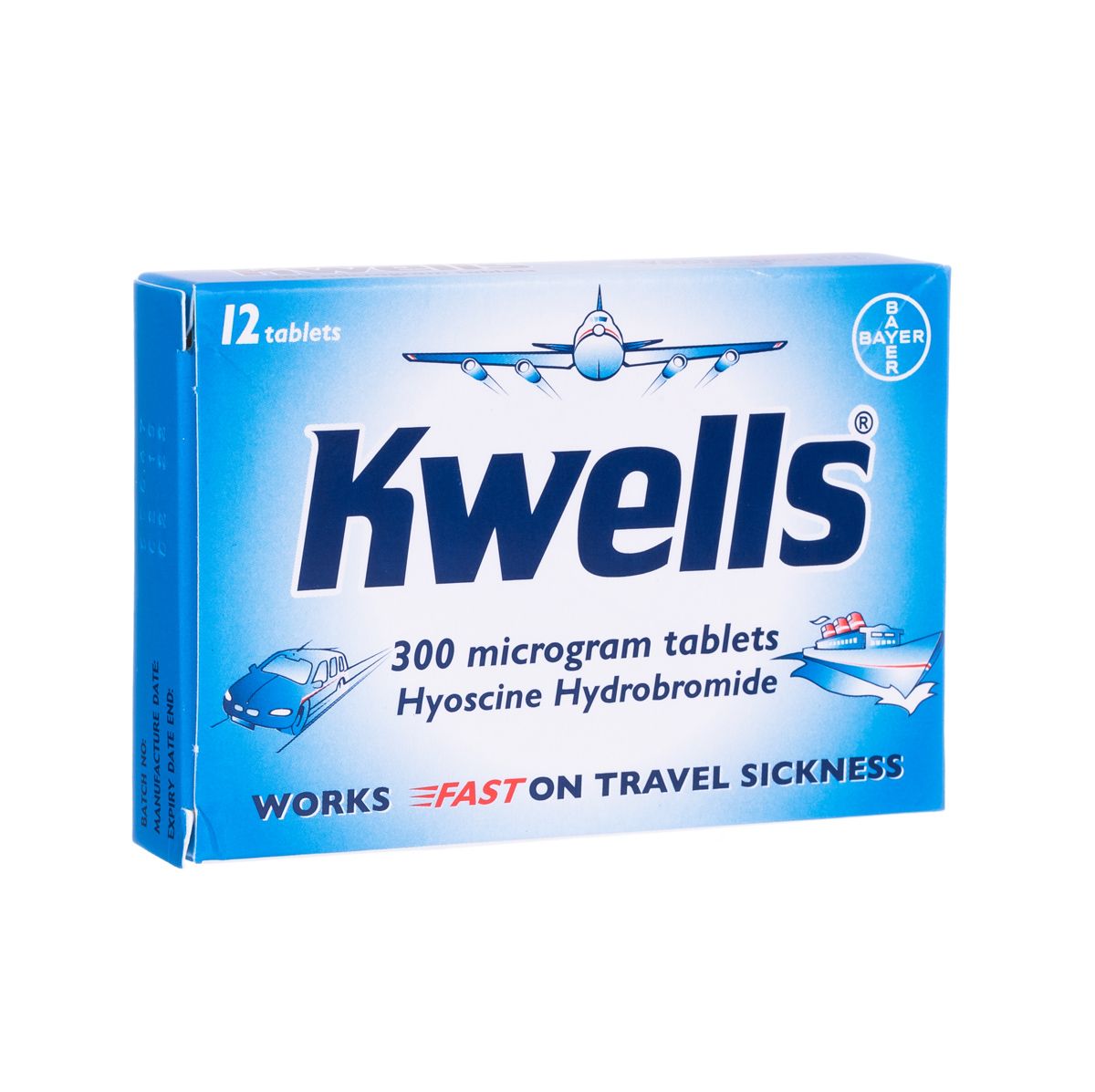 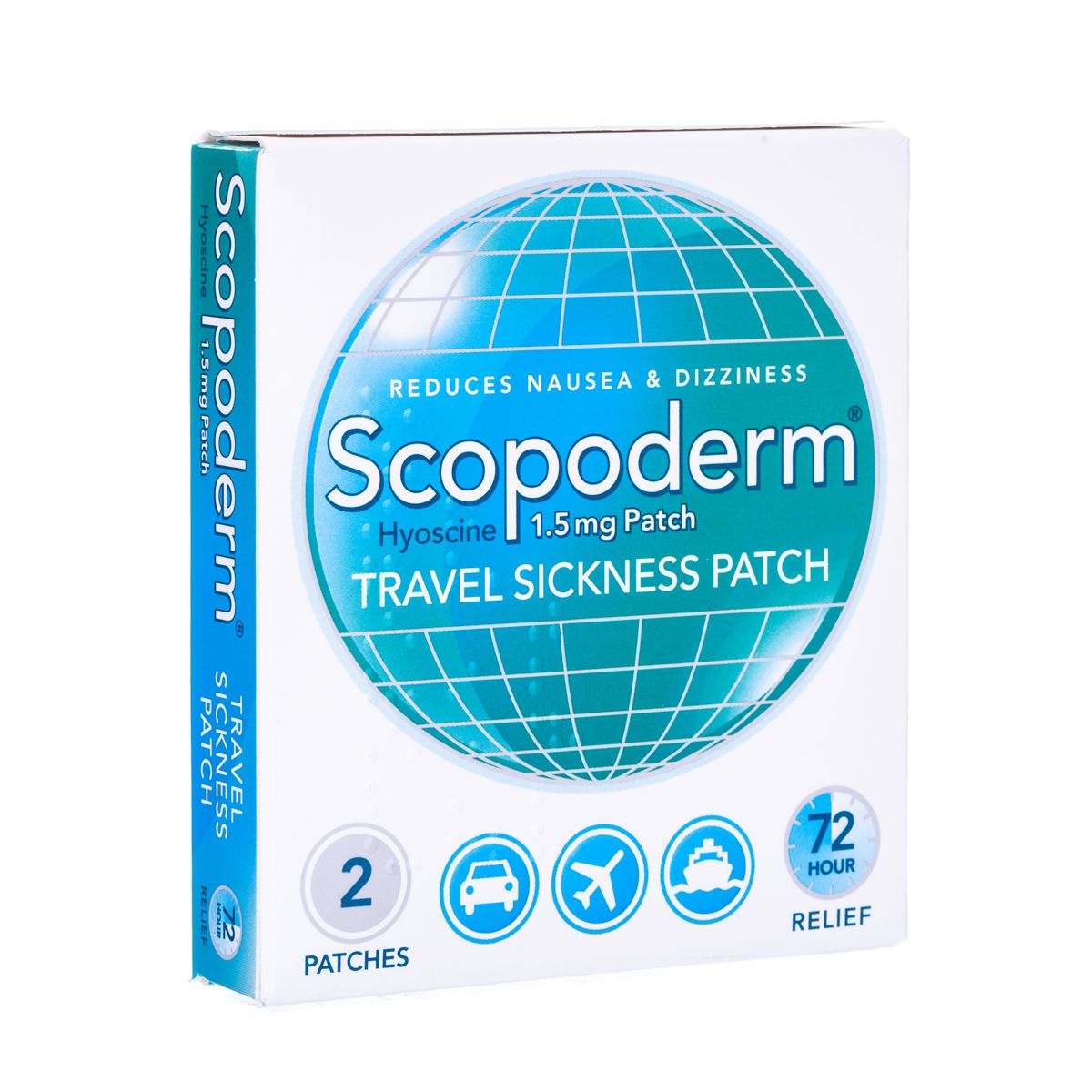