Is Finasteride safe for long term use?

Finasteride, also known by the brand name Propecia, is taken to treat hair loss. Its results are not permanent in that, once finasteride leaves your system, the benefits it brings are no longer continued. You will always need to maintain the regimen of taking finasteride to continue seeing hair regrow long term. For many men, finasteride will need to be taken for years. Because of this, it is natural to wonder whether finasteride is safe for long term use.

Studies show that finasteride is safe to use over the long term. In one prostate cancer prevention study of 19,000 men where participants took finasteride, it was found that men had "little need to worry" about long-term consequences.

Overall, there is little need to worry about long-term noncancer consequences of finasteride use in those who use it for treatment of symptomatic BPH, hair growth, or prevention of cancer.

How long before Finasteride begins working to regrow hair?

Finasteride does not always regrow hair that has already been lost. It is often taken to prevent new loss of hair. This means that many people who take Finasteride may not actually see any change in the rate of their hair growth at all, which is the desired effect (rather than having it continue to thin).

Does Finasteride cause cancer?

Quite the contrary, doctors prescribe finasteride to prevent prostate cancer. Finasteride is used to treat an enlarged prostate. The above-referenced study of 19000 men was a Prostate Cancer Prevention Trial. It found that finasteride cut the risk of prostate cancer by 25%.

The conclusions of that study were published in 2003. Since then, a followup on this original group of 19000 found that they continue to do well, where fewer than 100 men have died from prostate cancer.

The newly released long-term data show that the reduction of prostate cancer risk has continued and that fewer than 100 men in the trial died from prostate cancer in more than two decades of follow-up, according to a research team led by Dr. Ian Thompson.

The doctor leading the study, Dr. Ian Thompson, concluded that finasteride is a safe, inexpensive and effective drug for use in the prevention of prostate cancer.

"Finasteride is safe, inexpensive and effective as a preventive strategy for prostate cancer," said Thompson, who is principal investigator of the PCPT for the SWOG Cancer Research Network.

Does Finasteride cause sexually related side effects?

It is important to note that some men who experienced these sexual side effects continued to experience them even after discontinuing use of finasteride.

As a side note, if you are suffering from sexual dysfunction, consider the use of Viagra or other ED medications. Keep in mind that while some online newspapers stated that "Viagra doesn't help" when treating persistent ED resulting from finasteride use, the NHS has deemed this to be unsupported.

The Sun and the Mail Online are arguably guilty of exaggerating the results. While their reports of the increased risk of erectile dysfunction are largely accurate, they don't make clear that the actual risk of persistent problems once you stop the drugs is extremely small. Also the Mail's claim that "Viagra doesn't help" is unsupported. The study only looked at whether Viagra (sildenafil) was prescribed, not whether it worked or not.

When a side effect continues for three months, even after discontinuing medication, it is considered "persistent". The study of 19,000 referenced above had 3.8% of men who noticed some type of sexual side effect. The placebo group reported 2.1%. This leaves a 1.7% difference that likely represents a group who actually experienced sexual dysfunction related to finasteride.

Another study of 54 men who experienced sexual dysfunction due to finasteride (that lasted over three months) found that a vast majority of them would continue, even after 14 months.

96% of those who were reassessed still had persistent sexual side effects; some of them also had changes in cognition, genital sensation, and ejaculate quality.

In summary, Finasteride is taken to either regrow hair in men, or slow the rate of hair loss. You will need to remain patient as it can take three months to begin seeing any results, and up to a year to get the full picture of how finasteride influences your hair growth. Finasteride reduces the chance of getting prostate cancer and increases the amount of testosterone in your body. Sexual side effects, while rare, include sexual dysfunction and has a small chance of persisting long after you stop taking finasteride. 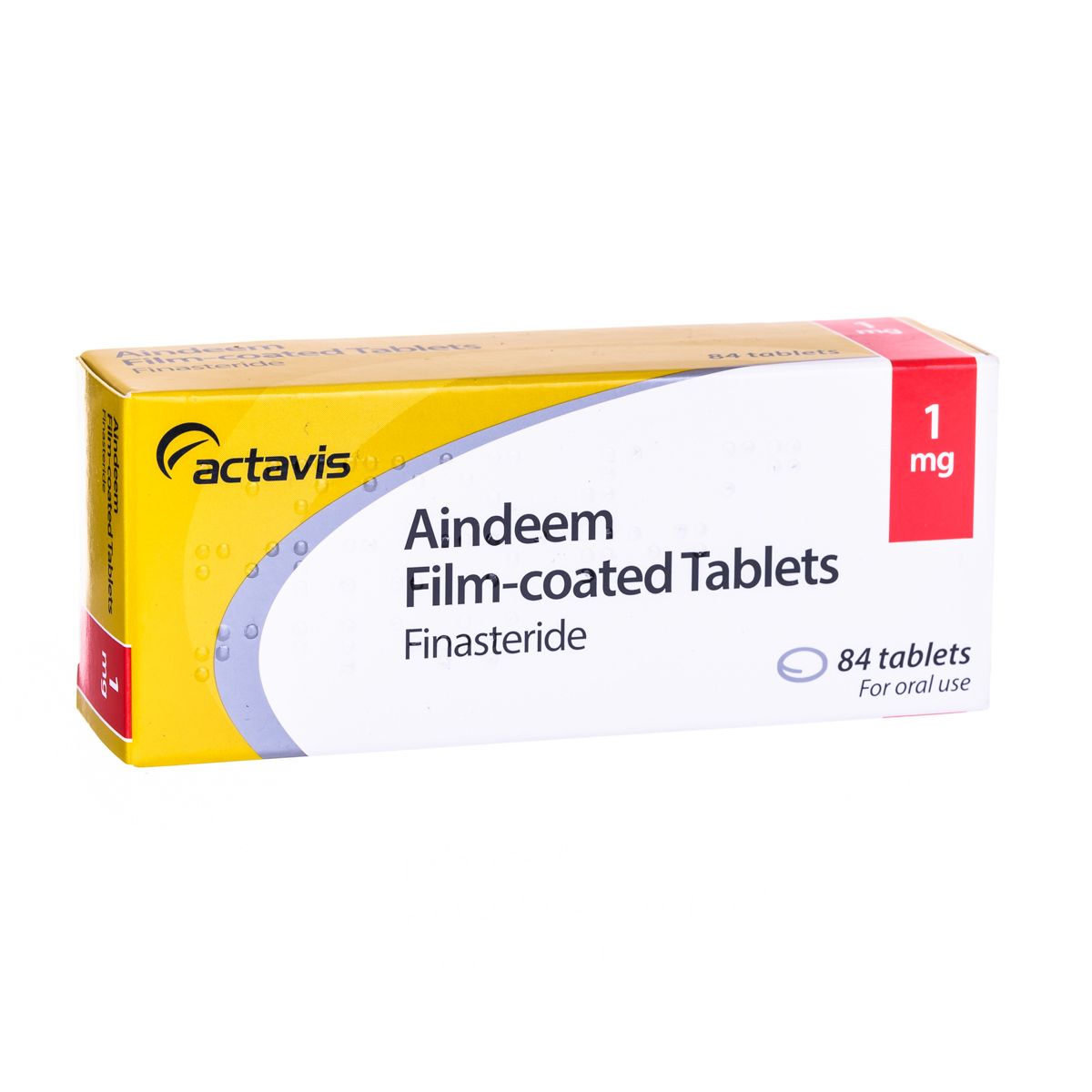 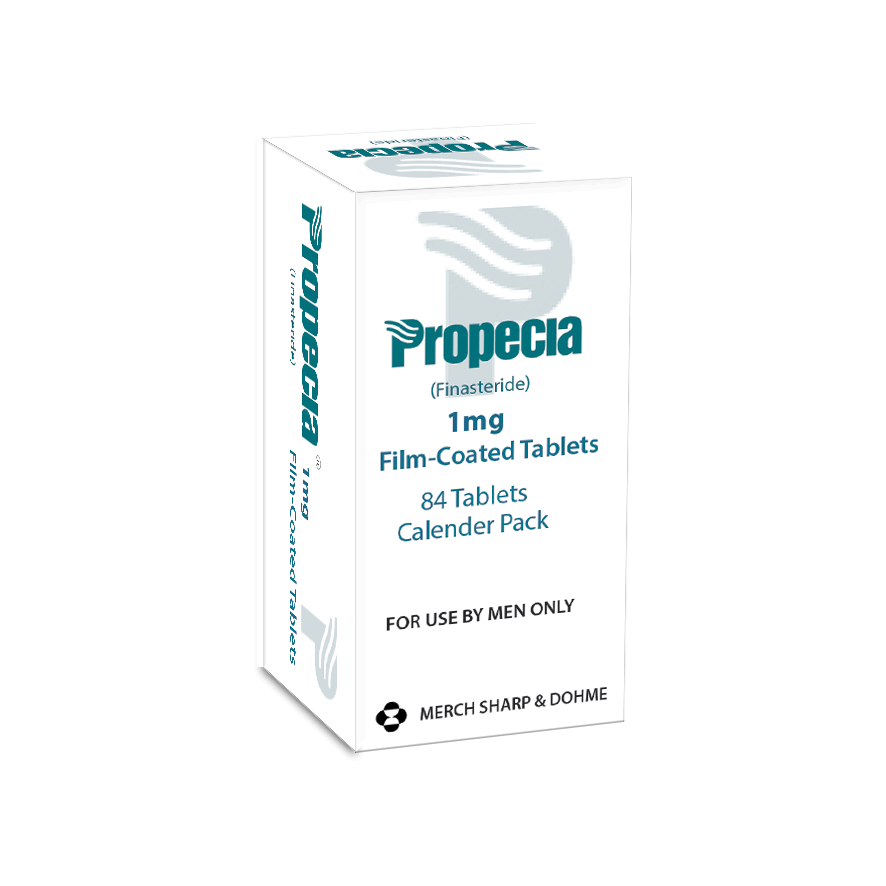 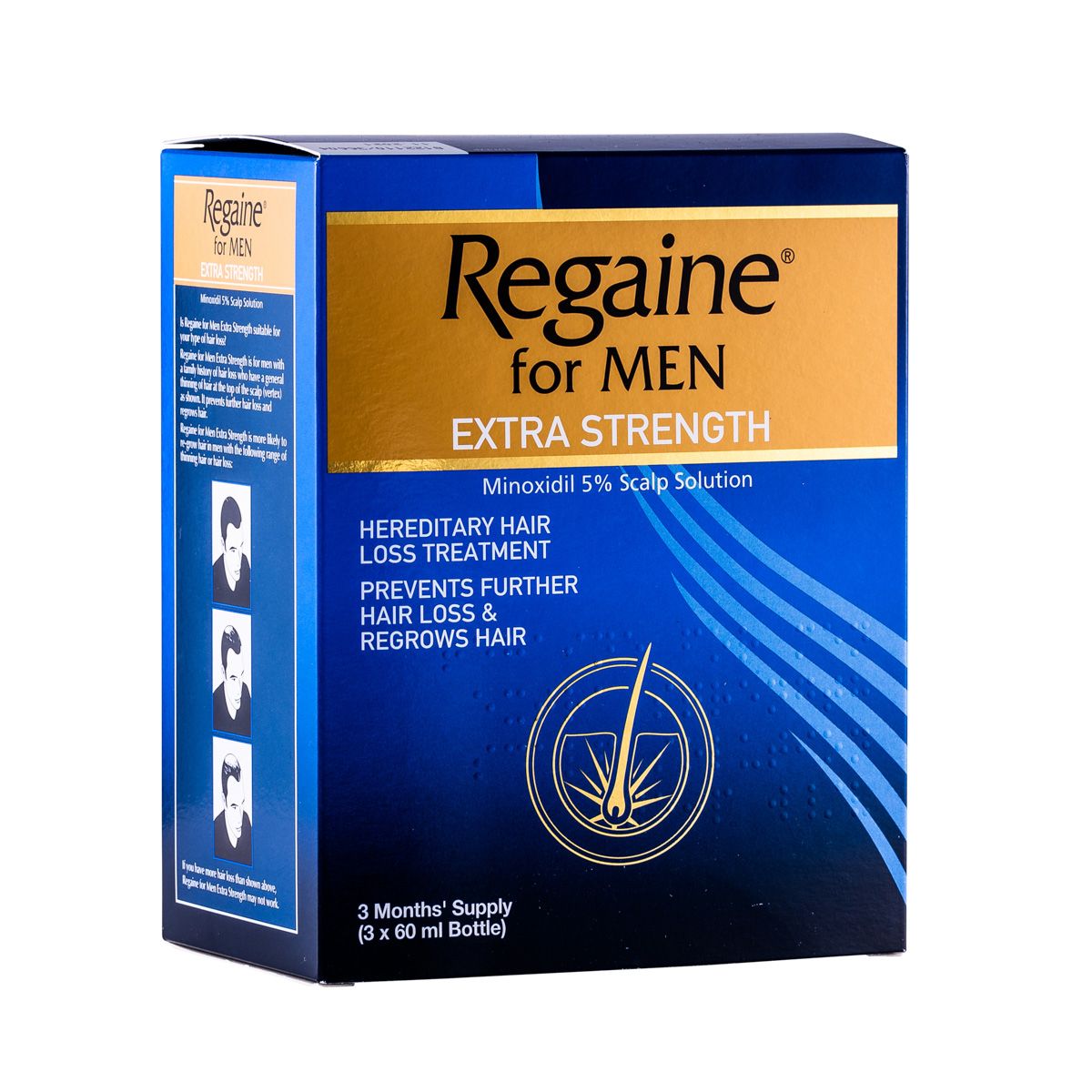