Menthol cigarettes ban: The methods that can help you quit smoking

Menthol cigarettes will be banned in the UK this year in a bid to reduce the number of people taking up the habit.

It’s hoped that the strict new legislation – which stems from new EU Tobacco Product Directive laws and is part of the government’s drive to a smoke-free society by 2030 – will help deter young people from taking up smoking by banning cigarettes with a ‘characterising flavour’ other than tobacco.

Menthol was first added to cigarettes in the 1920s and the products were initially marketed as being healthier and safer, with their “cool and refreshing” taste being emphasised.

However, like other cigarettes, menthol cigarettes harm nearly every organ in the body. As well as a list of short-term problems, such as teeth discolouration, loss of taste and bad breath, they cause long-term issues like lung disease, heart disease and a variety of cancers.

Because of the addictive nicotine contained inside cigarettes, quitting can be very difficult. Thankfully, you don’t have to do it alone. There are a number of stop smoking methods that people use with a variety of success rates.

To quit smoking ‘cold turkey’ means to do it alone, with no outside help. So essentially, you just turn around one day and decide to never smoke a cigarette again. Very few people manage this, as relying solely on your own will power when fighting with an addictive substance will normally result in failure. Even those that do manage to quit cold turkey, normally find that they end up relapsing and smoking again later down the line.

It’s the nicotine in cigarettes that make them so addictive, with all the other stuff resulting in the nasty side effects, and long-term health risks and problems. So, it makes sense that having the nicotine without the tobacco – in the form of gum, patches, lozenges, sprays and more – can help users wean themselves off altogether.

However, it’s important to remember that it’s about quitting the habit altogether, not just the tobacco part, so you’ll still need a lot of willpower and support from friends, family and colleagues to get you to quit for good. That said, this method does have a fairly high success rate.

By far the most successful method to aid you in your stop smoking mission is using medications. Varenicline (Champix) and Bupropion hydrochloride (Zyban) are both substances that work in the brain to help you quit smoking.

Champix works by blocking the effects of nicotine on the body, reducing the pleasure that people get from smoking and reducing cravings. Zyban also reduces cravings by affecting areas of the brain that influence withdrawal. This means you get fewer withdrawal symptoms and are more likely to be able to resist smoking again.

Both medications are prescription-only and you should continue to take the tablets for a period of time even after you’ve had your last cigarette, as this will help you quit for good.

If you’d prefer to try and quit smoking in a more natural way then there are ways to do it without going completely cold turkey (meaning, you don’t have to do it completely alone).

A behavioural therapy strategy could be put together by a counsellor, or simply your close friends or family, to help you find your triggers and manage them effectively. For example, you may find that you’re more inclined to smoke when you’re stressed or in a social situation, so figuring this out will help you make a plan to get through the cravings.

Hypnotherapy is a method that is met with varying responses. Some people find that it works for them, while others would claim it’s nothing more than a fad.

The method involves being hypnotised by a professional (you can also get pre-recorded hypnotherapy tapes) to convince you not to smoke. It’s essentially a mix of cold turkey and behaviour therapy (done subconsciously rather than consciously) and its effectiveness is normally down to your belief in the method.

For a more reliable way to quit smoking for good though, we’d certainly advise one of the more scientifically proven methods. 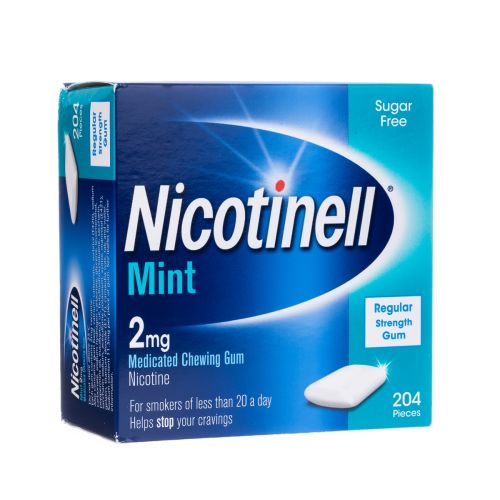 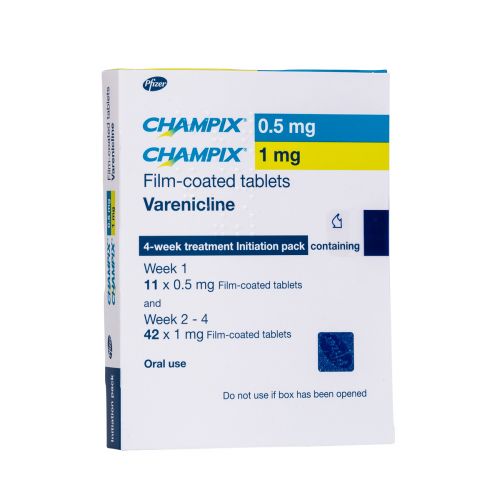 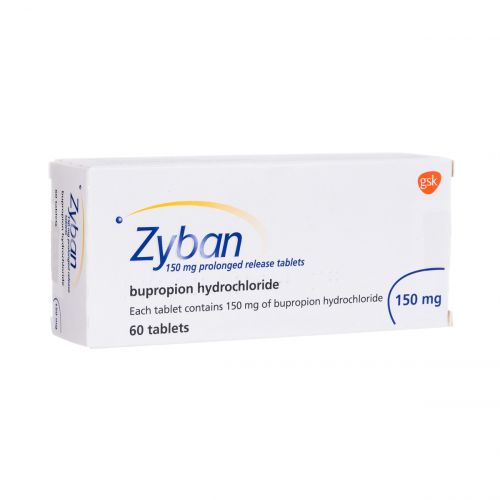