What is Hormone Replacement Therapy (HRT)?

Testosterone replacement for men has been available for at least fifty years using injections of material from animal sources. The synthesis of pure hormones has provided greater availability and safety. Testosterone for men can be prescribed using several methods including testosterone gel, patches, injections, nasal inhalers, and implantable pellets. Hormone replacement treatment should only be undertaken with medical supervision.

What is andropause? It is a reduced testosterone production within some men as they age. Symptoms of andropause vary widely but include a reduction in well-being, energy and sex-drive, hot flashes and joint pain. There is increased visceral fat (and abdominal girth) and loss of muscle bulk (somatic and cardiac) leading to reduced physical strength and endurance.

Benign enlargement of the inner core of the prostate gland, giving rise to urinary flow problems, are common in older men. The association of this with testosterone is unclear, and dietary factors such as a high saturated fat intake are thought to be the cause. Rarely, the outer rim of the prostate may undergo cancerous change, detectable with blood and ultra-sound measurements and accompanied by biopsy if necessary. These changes may be aggravated by testosterone replacement, possibly due to increased conversion to oestradiol. Subtle changes in mental function and mood are often described – reduced memory, alertness and well-being-as estrogen/testosterone receptors are widely present throughout the body including the brain.

As they age, all men produce less testosterone. There is an accompanying enlargement of the prostate gland with a structural change to cell growth (dysplasia) which, in a small proportion of men, may ultimately become cancerous. Interestingly, the prostate stromal cells are equivalent in men to the endometrial lining cells of the uterus in women and it is now thought that precancerous changes occurring in the endometrium of women have a parallel in the prostatic changes occurring in men.

You should routinely screen for the early changes associated with prostate cancer which often shows no symptoms, but which today represent 15% of all male cancers. Fortunately, many prostate cancers remain relatively inactive and are only detected at autopsy following death from other causes.

Blood or saliva tests can detect testosterone and other androgens including DHEA, estrogens and thyroid hormone.

Various forms of testosterone are available and may be given as a tablet by mouth, like cream or gel to rub on the skin, as a daily patch on the skin. They may also be implanted under the skin every 3 to 6 months. The choice of treatment depends on individual preference

Estrogen is a generic term that refers to a number of related substances in the body. The main estrogen form in humans is estradiol and weaker forms are estriol and progesterone.

The principle of traditional HRT is to supply women with hormones when their own hormone production is depleted. By this means short-term symptoms of menopause, such as hot flashes, night sweats, and vaginal dryness may be controlled. In addition, the long-term risks of osteoporosis, cardiovascular disease, and mental deterioration can be reduced.

Estrogens and progestagens are commonly given in combination, either as Cyclical Sequential therapy or Continuous therapy:

Cyclical sequential therapy: In this form of treatment estrogens are given from day 1 to 21 and progestagen from day 9 to 21. There are seven days without medication during which time withdrawal bleeding occurs.

Continuous therapy: estrogen is given continuously and progestagens are added from the 14th to 25th day of the cycle. A withdrawal bleed, very similar to a period, occurs within two days of the progestagen being stopped. For convenience progestagens may be taken only at the end of three months so that the frequency of withdrawal bleeding is reduced. Continuous therapy may be given using Tibolone (Livial), once the lining of the uterus has become non-secretory (about a year after finishing periods).

Up to six month’s supply of estrogen can be given as a subcutaneous implant, usually into the abdominal wall. Absorption occurs directly into the blood-stream avoiding the potential hazards of passing through the liver. The dose of estrogen is smaller but progesterone is still needed to avoid the effects of unopposed estrogens. However, the dose can’t be varied once the implant is inserted and removal is difficult. Increasing doses may be needed to limit menopausal symptoms for reasons that are not clear.

Estrogen is contained in a patch, which is placed on the lower trunk and changed every three or four days. Progestagens are taken from the 14th to the 25th day either as a pill or by means of a patch combining estrogen and progestagen. The skin may become red and sore following the use of a patch. With patches of this type, the estrogen is contained in a reservoir of alcohol, which looks like a small bubble, against the skin.

A new Matrix-patch in which estrogen is impregnated in a sponge-like medium is more comfortable, less bulky, and lies flat against the skin.

Estrogen cream is placed in the vagina with an applicator for the treatment of vaginal symptoms. Only limited absorption of estrogen occurs making it unsuitable as a way of treating other menopausal symptoms.

Estrogen gel provides an effective alternative to the patch. The gel is used on the inner aspect of the upper thigh and rubbed in daily. The dose is adjusted according to individual needs on the basis of estrogen levels measured in blood or saliva. 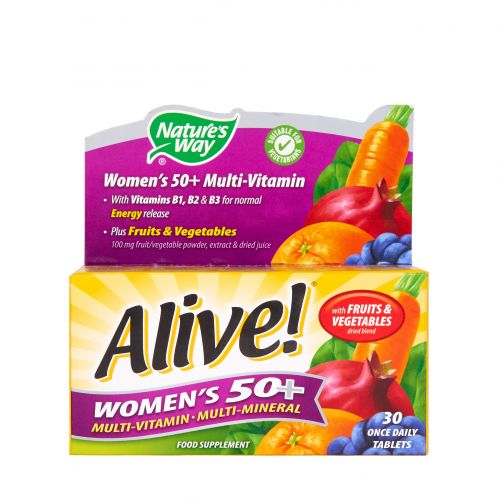 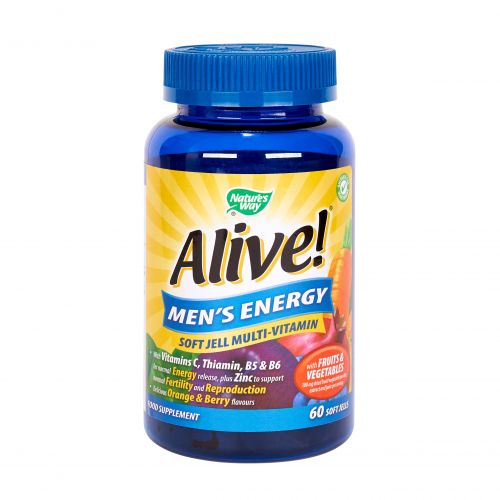 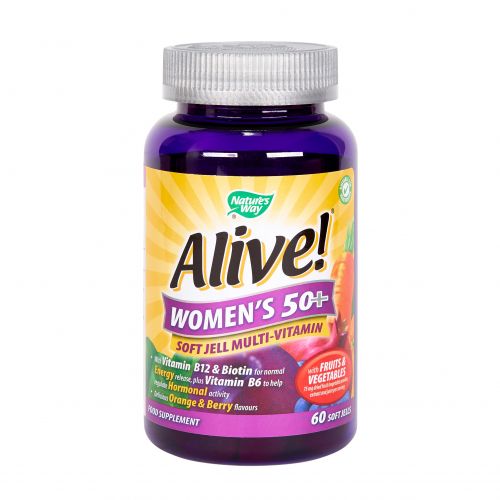