What's the difference between Type 1 and Type 2 Diabetes?

When talking about diabetes (officially known as Diabetes Mellitus), it’s important to distinguish whether you are talking about type 1 or 2. The easiest way in which most people summarise the difference between the two is that type 1 is usually genetic, whereas type 2 is usually influenced by lifestyle factors (like being overweight). However the differences go much further than that.

Type 1 diabetes is a chronic condition autoimmune disease, where the body attacks its own cells with antibodies. There are a number of different autoimmune diseases where the body does the same thing, but in type 1 diabetes, it attacks the cells of the pancreas. The pancreas then becomes damaged and unable to produce insulin, which the body needs in order to utilise the sugar you consume and stop the levels in your blood from getting too high.

The actual reason for developing this autoimmune disease in the first place is not definitive. Some research suggests that it’s a genetic predisposition (that some people are genetically more likely to develop type 1 diabetes), while other ideas include viruses triggering the disease or faulty cells in the pancreas.

Type 2 diabetes is quite different as it is not an autoimmune disease at all. The reason that the two types are lumped together under one “umbrella” condition is because both affect your insulin, and therefore your blood sugar levels. Rather than depleting insulin due to your body attacking its own pancreas, type 2 diabetes is characterised as losing the ability to respond to insulin or by not being able to produce enough.

When the body starts to build an insulin resistance, your body must then produce more of it to try and maintain its usual effect. As the cells in your pancreas work too hard to produce more insulin, they can become damaged and this can diminish insulin production.

Type 2 diabetes, for the most part, can be avoided, as it’s often triggered by a number of lifestyle factors. Eating foods that are high in fat and low in fibre, not getting enough exercise and being overweight or obese can all cause type 2 diabetes, although there does still seem to be a genetic predisposition associated with the disease. This means that some people are more likely than others to develop it, but if you do have the gene but eat a healthy diet and stay physically active then you still may never become a type 2 diabetes sufferer.

Symptoms of the two different kinds of diabetes can be very much the same, with common ones including increased thirst, blurred vision and frequent urination. The difference comes, though, in how the symptoms develop. With type 1 diabetes, the symptoms tend to come on very suddenly and can be quite severe, while symptoms of type 2 diabetes can be very subtle. Sometimes even so subtle and slow-developing that people live with type 2 diabetes for years without even noticing. You can buy diabetes medicine, such as Metformin, from UK Meds.

Because of the way in which the symptoms appear, the diagnosis for the two types of diabetes can differ too. Type 1 diabetes is usually diagnosed pretty quickly because of the severity of symptoms, and it often begins during childhood. Type 2 on the other hand, usually develops later in life and can take a while to diagnose. The lifestyle factors involved in causing type 2 diabetes mean that it’s uncommon for people under the age of 30 to develop it.

When it comes to diabetes, there is not a blanket way in which it can be treated. Because the two types are so different, the treatments have to be as well.

Type 1 diabetes sufferers are entirely insulin-dependant, due to their bodies repeatedly attacking their pancreas cells. Therefore, treatment for the condition involves administering insulin by injecting it into the skin to reach the fatty tissue below the surface.

Managing type 1 diabetes is a careful balancing act between insulin injections, food and physical activity. If your blood sugar levels are too high then you risk damage to the blood vessels in your eyes, nerves and kidneys. If, however, you are administering too much insulin without balancing this with your sugar intake then you may experience tingling lips, increased sweating or fainting.

People with type 2 diabetes are not usually insulin dependent but do still need to manage the condition carefully in order to lower their risk of other health problems associated with high blood sugar levels (as mentioned above). Controlling this is usually done by tablets, as opposed to injections though, and a number of effective treatments can be found at UK Meds. 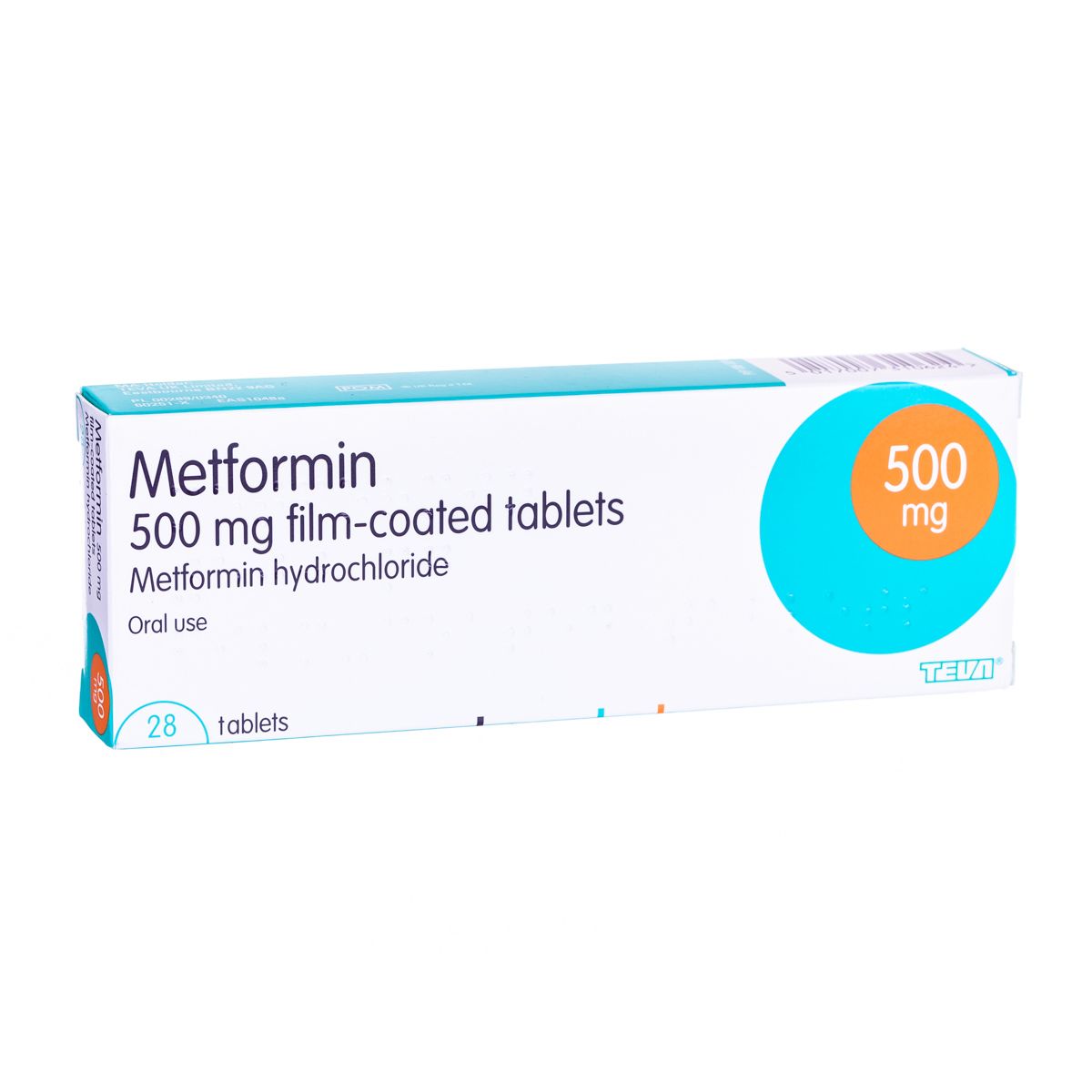 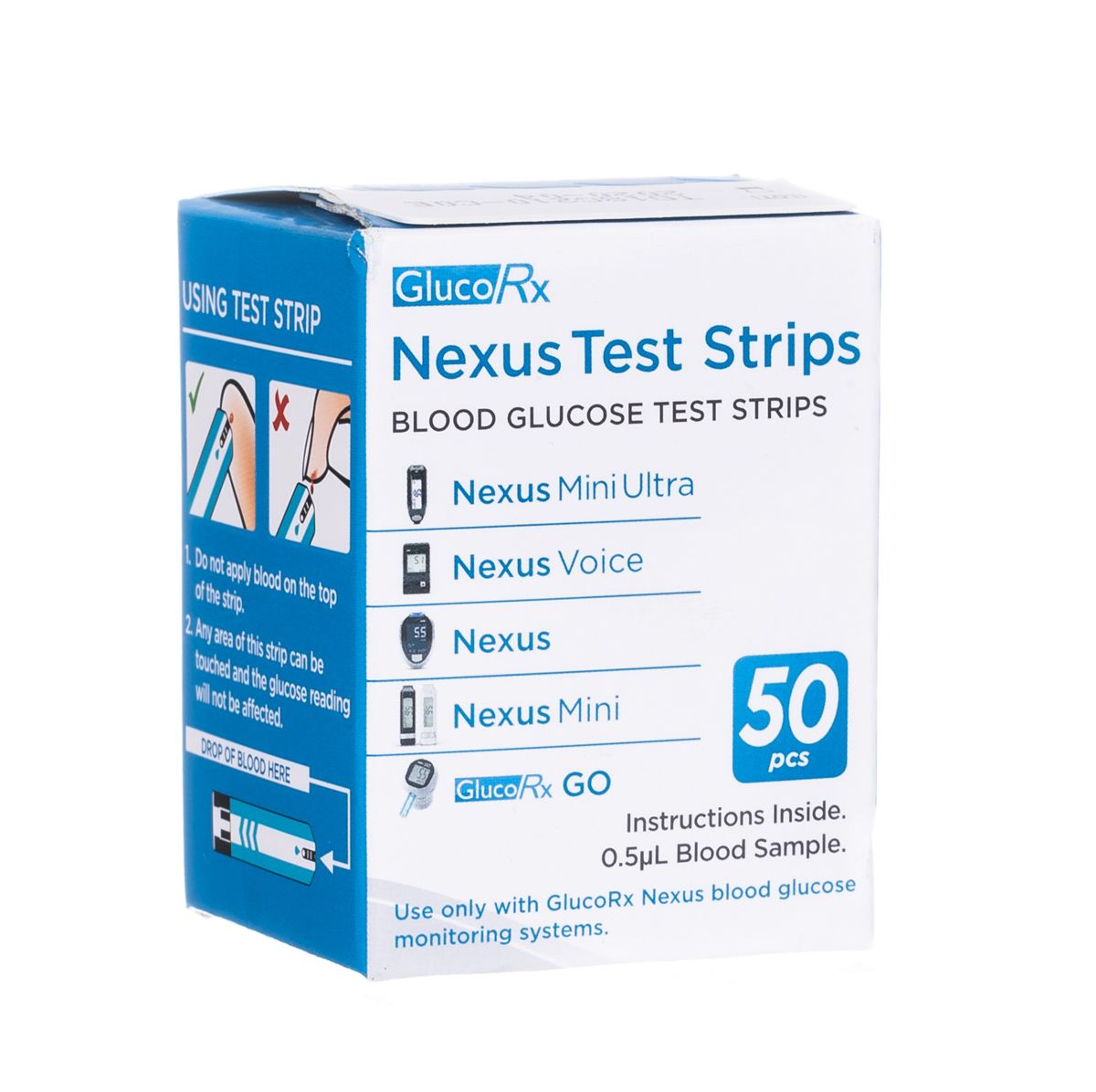 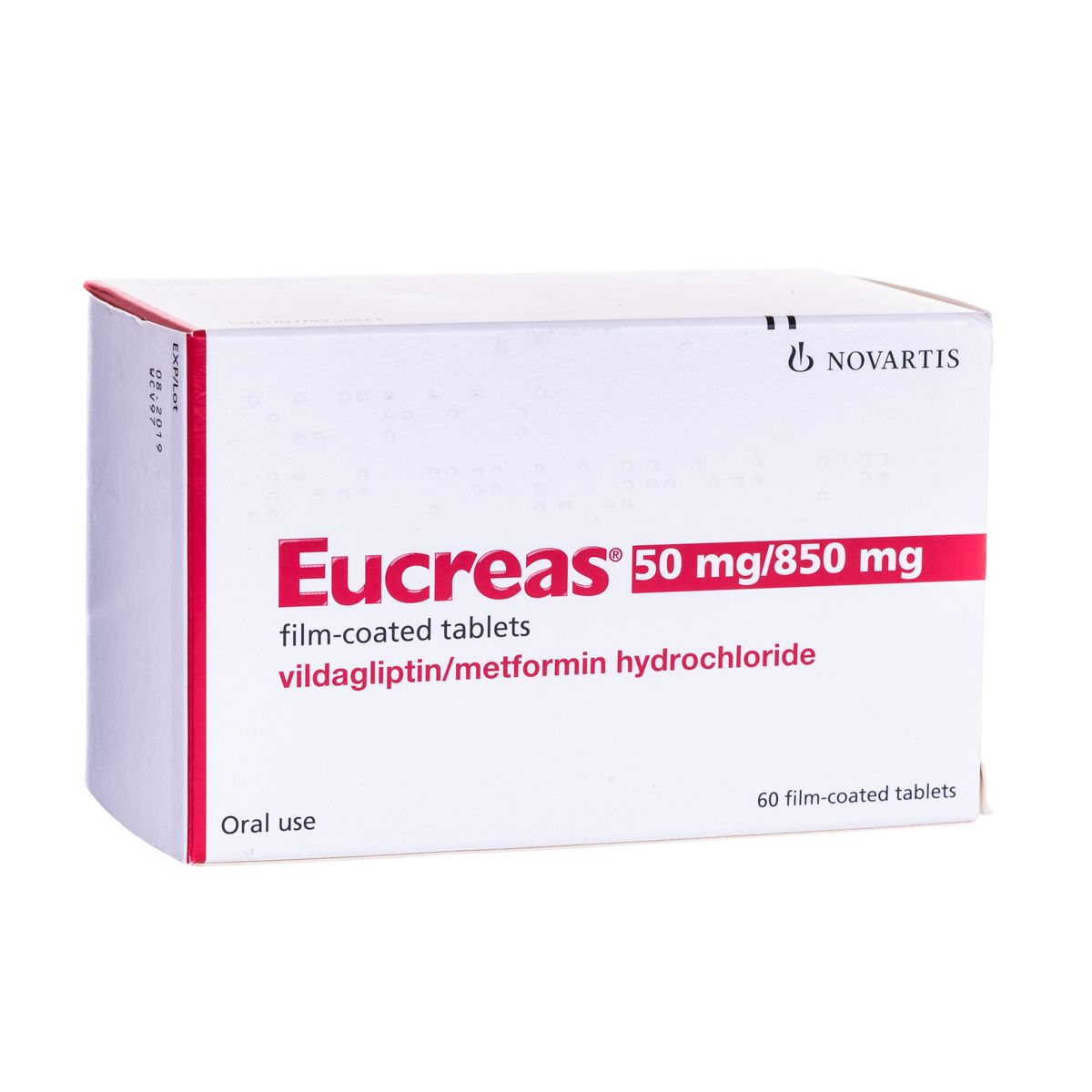