Can you overdose on Zopiclone?

A lot of patients have been asking if they can overdose on Zopiclone. The answer is a resounding yes.

The brand name Zopiclone GH, contains the active ingredient zopiclone. It is often used to help cure sleeping problems, especially insomnia. It can help patients fall asleep and reduce the number of times you wake up at night. It is prescribed for the short term treatment of insomnia for at least 2 to 4 weeks, but the medication should not be used for more than four weeks. To learn more about Zopiclone read our post, What is Zopiclone?.

How is Zopiclone taken?

Zopiclone must be taken exactly as directed by your doctor. Their advice might be different from those found in the product information leaflet, and the doctor will advise you how much of this medication you must take to avoid overdose. This will all have to depend on your medical condition and whether or not you are taking other medication.

Do not take Zopiclone if you are able to get 7 to 8 hours of sleep at night. The recommended adult dosage is one tablet before bedtime. The medication must be taken in a single dose, and should not be taken again in the same evening. For those over 65 years old, the dose is one half tablet taken before bedtime.

For patients with kidney or liver problems, the recommended dose is one half tablet before bedtime. You might be prescribed a different dose depending on your age, health condition, or other health conditions. Zopiclone must not be given to patients below 18 years old.

Before taking Zopiclone, you must also inform the doctor if you: 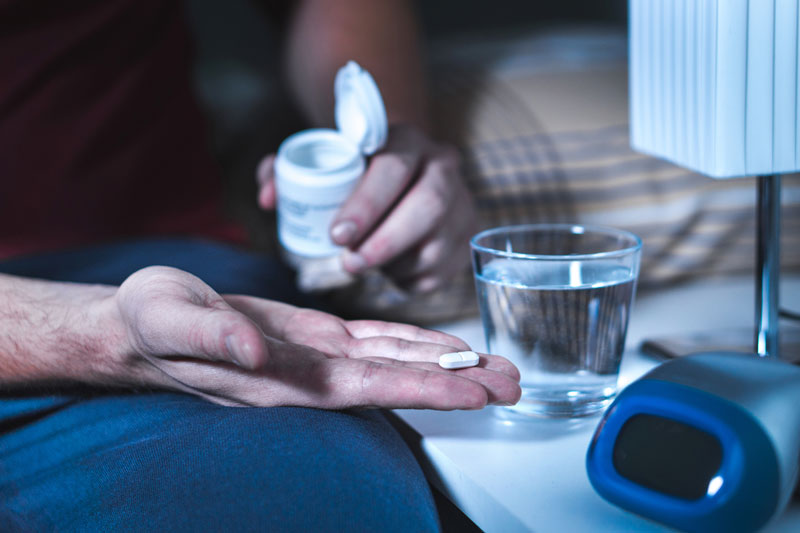 How long should you take Zopiclone?

Take Zopiclone as long as your doctor tells you to. Ideally, the medication is used for short term treatment of up to 2 to 4 weeks. While under medication, do observe your reaction to the drug and be mindful of changes in your behaviour or actions.

While taking the meds, you should not:

Taking alcohol while on Zopiclone can increase the risk for sleepwalking or eating food while sound asleep. Some sleep medication can result in short term memory loss. When this happens, an individual is unable to recall what has transpired the last few hours while on the medicine. This is usually not an issue as many people would fall asleep after they have taken the drug.

Zopiclone can cause dependence

Zopiclone, like other sleep medicine, can cause dependence, especially when taken regularly for longer than four weeks. Those who have been dependent on some other drugs or alcohol may have a higher probability of becoming addicted to Zopiclone. If you have previously developed an addiction to other drugs or alcohol, it is important that you let your doctor know before taking Zopiclone.

Overdose and other warnings

Zopiclone can make a patient feel drowsy and disoriented. He or she must not operate heavy machinery or drive for approximately 10-12 hours after taking the drug.

Medical doctors have confirmed that Zopiclone can cause overdose when not used as advised and with the proper guidance of a doctor. Patients have to be watchful and monitor possible side effects while using this sleep medicine. Alcohol can worsen the side effects of Zopiclone so consumption of alcohol is highly discouraged for the duration of the treatment. 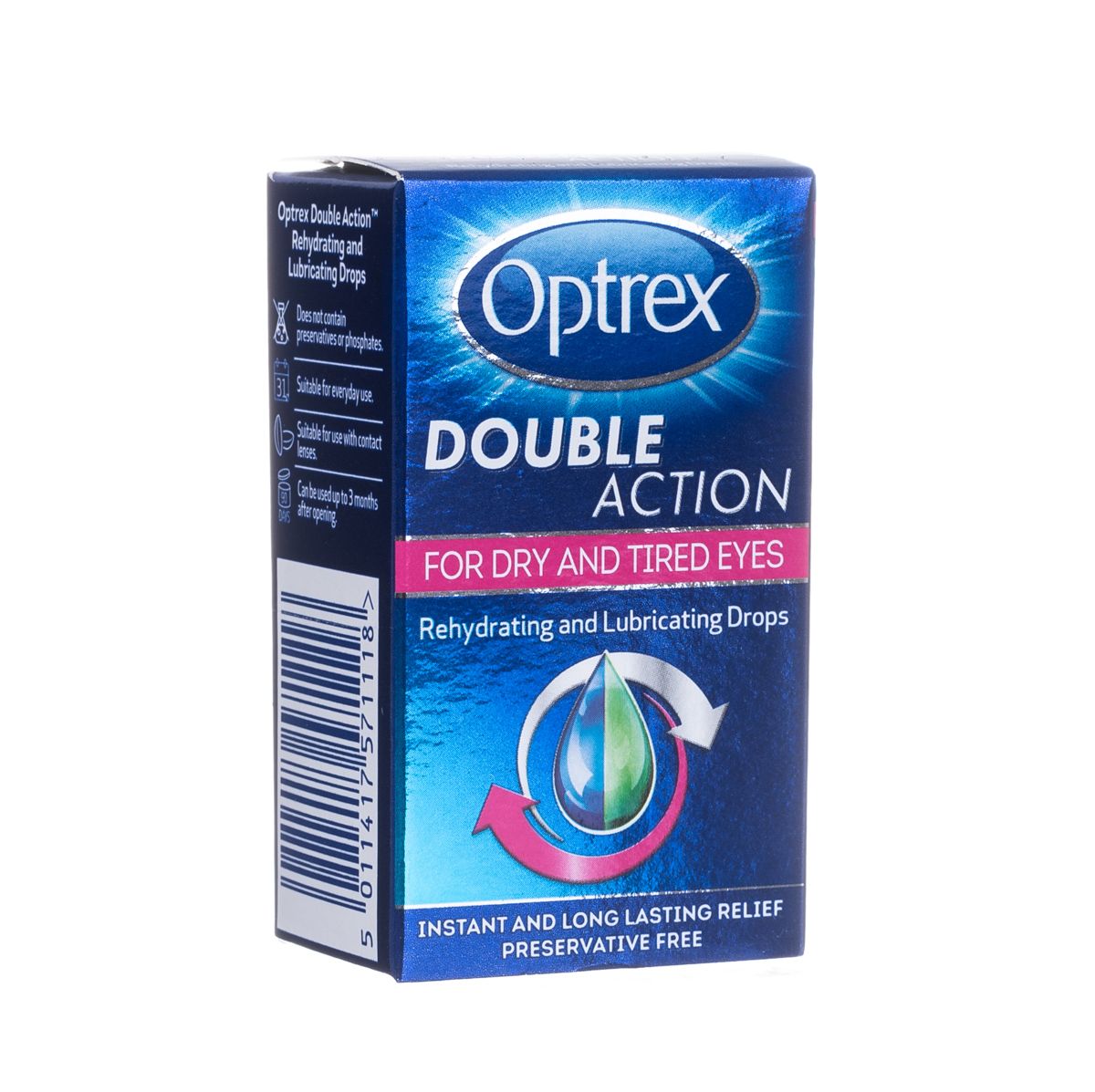 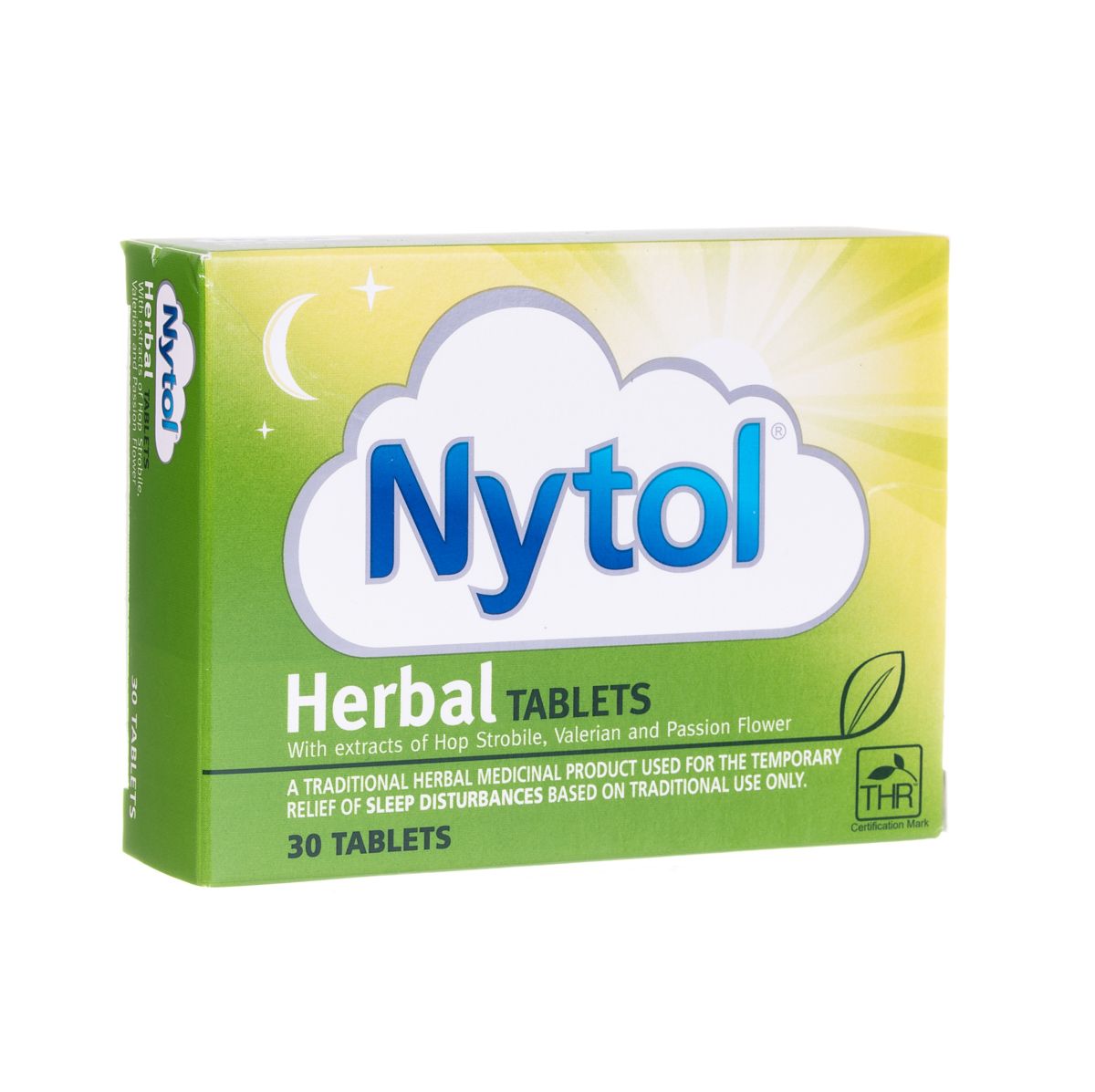