How does Metformin work?

Metformin is an anti-diabetes drug that works by reducing the amount of sugar the liver lets into your blood. This medication makes your body respond well to insulin. This is the hormone that is responsible for controlling sugar levels in your blood.

Metformin is a widely used oral medication that is used to treat Type 2 diabetes. It is marketed under the brand names Riomet, Glumetza, Glucophage and Glucophage XR. They are a member of the medicines known as Biguanides. Biguanides help reduce blood glucose by enhancing the way your body handles insulin, that is by hindering the liver from producing excess sugar and by making fat cells and muscles sensitive to existing insulin.

What does Metformin do?

When a person has high cholesterol, high triglyceride, and is overweight, it can all contribute to increasing the chances of heart disease. It is the number one cause for death among people with Type 2 diabetes. What patients like about using Metformin is that it does not cause low blood sugar or hypoglycemia whenever it is used as the only medication for treating diabetes. This drug is taken 2-3 times a day with meals. The extended-release version or the Glucophage XR is advised to be taken once a day only and with a meal.

Lactic acidosis often happens among patients with impaired liver and kidney functioning, or those with congenital heart disease and those that drink alcohol on a daily basis. If you take 4 or more alcoholic drinks in a week, metformin is not the right medication for you. Sadly, many physicians take this contraindication for granted and still continue to prescribe Metformin to patients with a high probability to developing lactic acidosis.

The early signs and symptoms of lactic acidosis are nausea, extreme fatigue, loss of appetite, vomiting, breathing problems, and muscle pains. If you happen to experience any of these apparent symptoms while on Metformin treatment, do not delay and contact your medical health care provider immediately. It is best to stop Metformin treatment for at least 2 days before any surgery and it can only be resumed once the patient is on a full regular diet and eating normally.

In 1994, the United States Food and Drug Administration (FDA) approved the use of Metformin for diabetes treatment. Previously, there were only a few kinds of drugs available in the US for treating Type 2 diabetes, they are sulfonylureas, meglitinides, and thiazolidinediones.

Sulfonylureas are a kind of oral medication that helps lower blood sugar levels by mimicking the action of the pancreas when secreting more insulin in the body.  Ever since Metformin was approved by the FDA in the US, a wide number of other diabetes drugs have flooded the market and they all promise to lower blood sugar levels through a wide array of differing mechanisms. It included alpha-glucosidase inhibitors, which are known to slow down the absorption of carbs in the small intestine, leading to a slower rise in blood sugar levels after meals.

Next are the Thiazolidinediones, which improve insulin sensitivity, and Meglitinides, that work by fast stimulating the secretion of insulin from the pancreas after every meal. GLP-1 agonists that delay the way the stomach empties and mimic insulin secretion. DPP-4 inhibitors that boost insulin secretions and delay stomach emptying, stop glucagon and alter appetite. GLP-1 receptor agonists help boost feelings of fullness, slow down stomach emptying, enhance insulin release, and reduce the glucagon release. Finally, the SGLT2 inhibitors. These SGLT2 inhibitors work by effectively blocking the reabsorption of sugar in the kidney. As these medications have various courses of action, physicians would often combine various classes of drugs for a more potent blood sugar-lowering effects.

As metformin has been prescribed with some other diabetes medications (such as Glocophage SR), some manufacturers of medicines have started to combine two drugs on one main medication for a more comprehensive and convenient treatment. 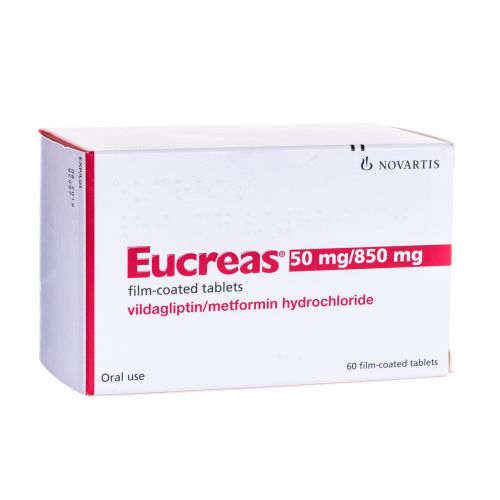 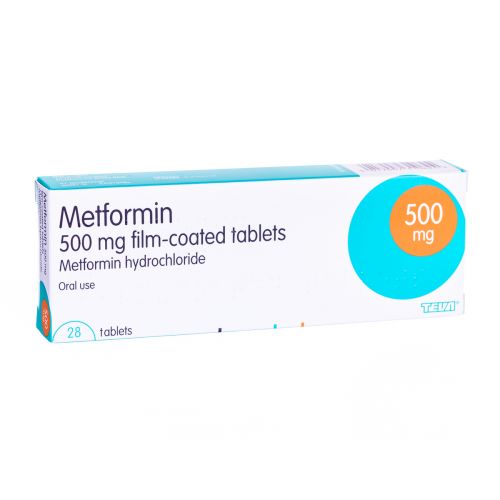 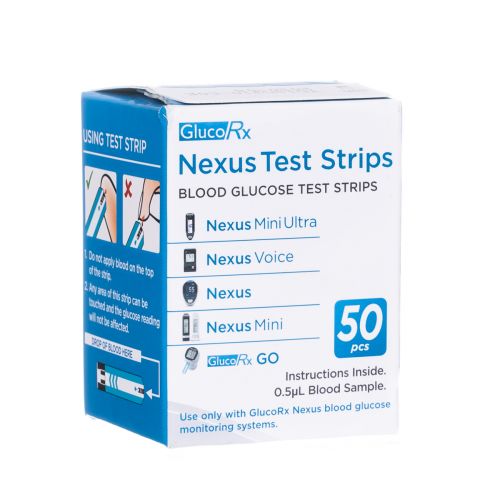