How long does Modafinil take to work?

Modafinil is a generic drug used to treat obstructive sleep apnea, sleepiness associated with narcolepsy and other kinds of sleep disorders. The medicine works by triggering certain neurotransmitters, causing chemical changes in the brain that enhance the state of wakefulness. The pill can increase dopamine and glutamate in the brain, which makes it a stimulant in that sense. However, it’s not actually a stimulant drug and won’t cause jitteriness, shakes or a post-stimulant “crash”.

How long does Modafinil take to kick in?

Like with a lot of medications, this can vary from person to person, with some people experiencing effects in as little as 30 minutes. However, most people will find that it takes around an hour to notice the effects. The factors that can influence how quickly the drug works include age, overall health and the sleep disorder or condition that’s being treated. Diet and weight can also influence how long it takes Modafinil to kick in, with those who are overweight noticing the effects of the drugs slower than those who are healthy.

Food can affect how long it takes the medication to work, as the body generally can’t perform too many functions at any one time. This means that if it’s occupied digesting food, it will take longer for Modafinil to make its way into your bloodstream. Although this can be annoying, most people do choose to take the drug with food, because taking it on an empty stomach can cause mild irritation. However, if you are worried that this could slow down the Modafinil’s effectiveness then try to eat something small before taking the drug. Taking it after a big meal could mean that it takes close to ninety minutes to kick in.

If you are consistently experiencing delayed effects of the drug then you may wish to consult your doctor about swapping to a higher dose, but this is usually reserved for those with quite severe sleep disorders, and not just for those who are finding that it’s taking longer to kick in.

Doctors prescribe a specific dosage for Modafinil depending on the age of the patient, medical history, prevailing health and the particular condition being treated. The minimum dose is 100mg but many people with sleep apnea and narcolepsy are prescribed to take 200mg. Daytime sleepiness and obstructive sleep apnea warrant 200mg and a 400mg dosage is uncommon but not rare. The dosage will always determine the effects, however, a higher dosage does not necessarily mean the effects will kick in sooner. Many people have reported little to no difference between the 200mg and 400mg doses, when taken daily.

Modafinil interacts with other medicines, food and beverages. When you are taking the drug will also determine how soon it will take effect. For instance, people who take the drug when they are only mildly sleepy may experience the effects sooner. Those who are extremely sleepy may experience a delayed effect, and it is best to avoid taking the medicine before bedtime. The drug can keep one awake for many hours so if you intend to sleep at night or at some other time, you must not take Modafinil in the last three hours or so.

You may be compelled to take the medicine with food if you have an upset stomach but the effects may take longer than an hour to kick in. Health supplements and other medicines will interfere with the effects as well. There may also be side effects when Modafinil is combined with other strong drugs, which is why it continues to be a prescription drug and is not available for over the counter sale. Modafinil interacts with antiviral medications including Cobicistat, Darunavir and Ritonavir, antifungal medications including Fluconazole, Itraconazole and Ketoconazole and antibiotic medications including Clarithromycin and Erythromycin.

Modafinil interacts with heart medications including Amiodarone, Diltiazem and Verapamil. The drug may also interact with Cyclosporine, Midazolam, Triazolam, Clomipramine, Diazepam, Omeprazole, Phenytoin and Propranolol, so you should be cautious if you are taking any of these and let your doctor know. Modafinil also interacts with herbs, supplements, caffeine and some fruit juices, mostly those of orange and grapefruit so it can be beneficial to keep a diary to see what’s keeping the drug from being the most effective for you.

Modafinil should not be taken whilst being under the influence of alcohol or other intoxicating substances as it tends to cause tiredness and sleepiness. This may slow down the onset of the effects of the drug and the effects will also be substantially less potent than intended when a person is intoxicated or under the influence.

Want to find out more about Modafinil have a read of WonderLists article about "What is Modafinil". 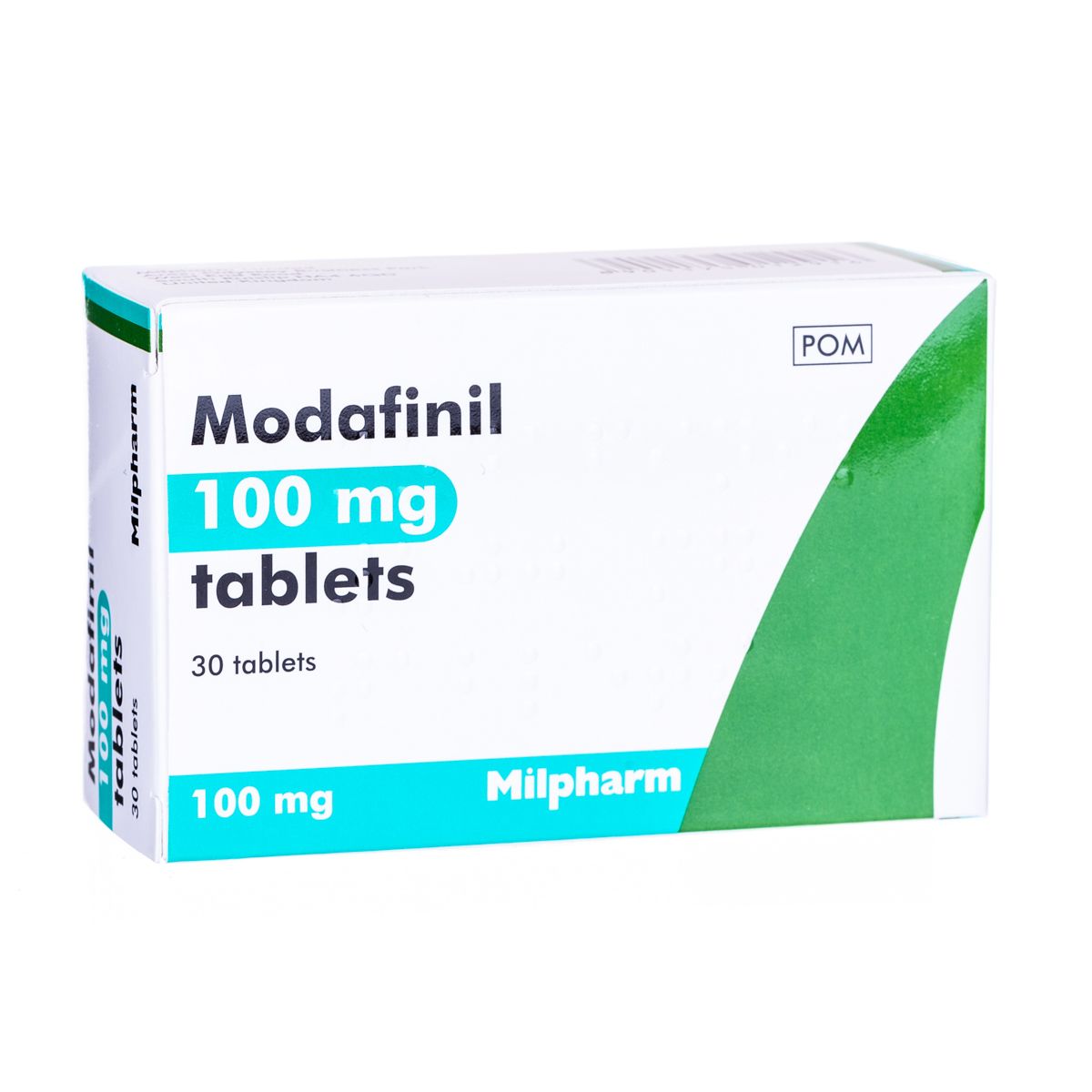 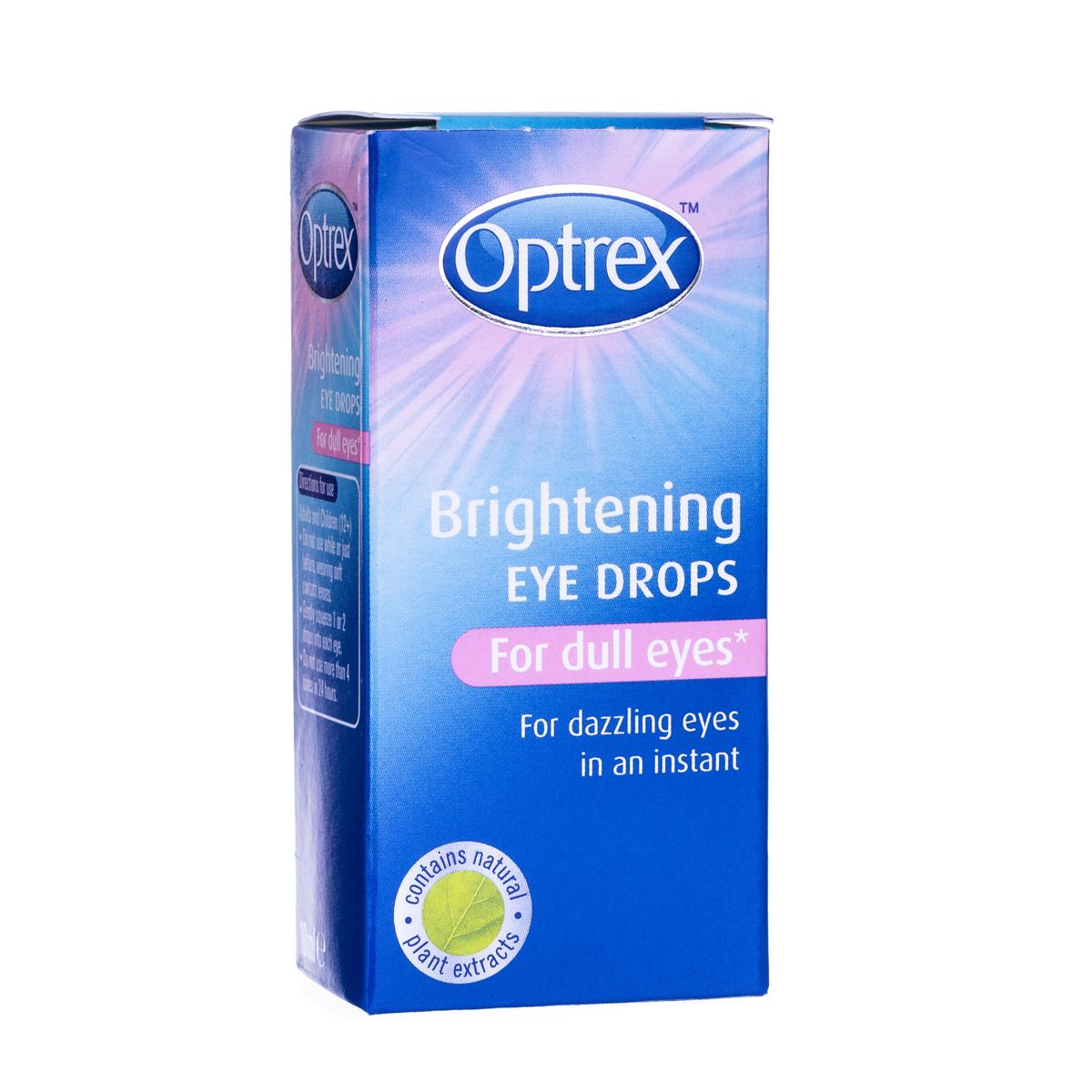 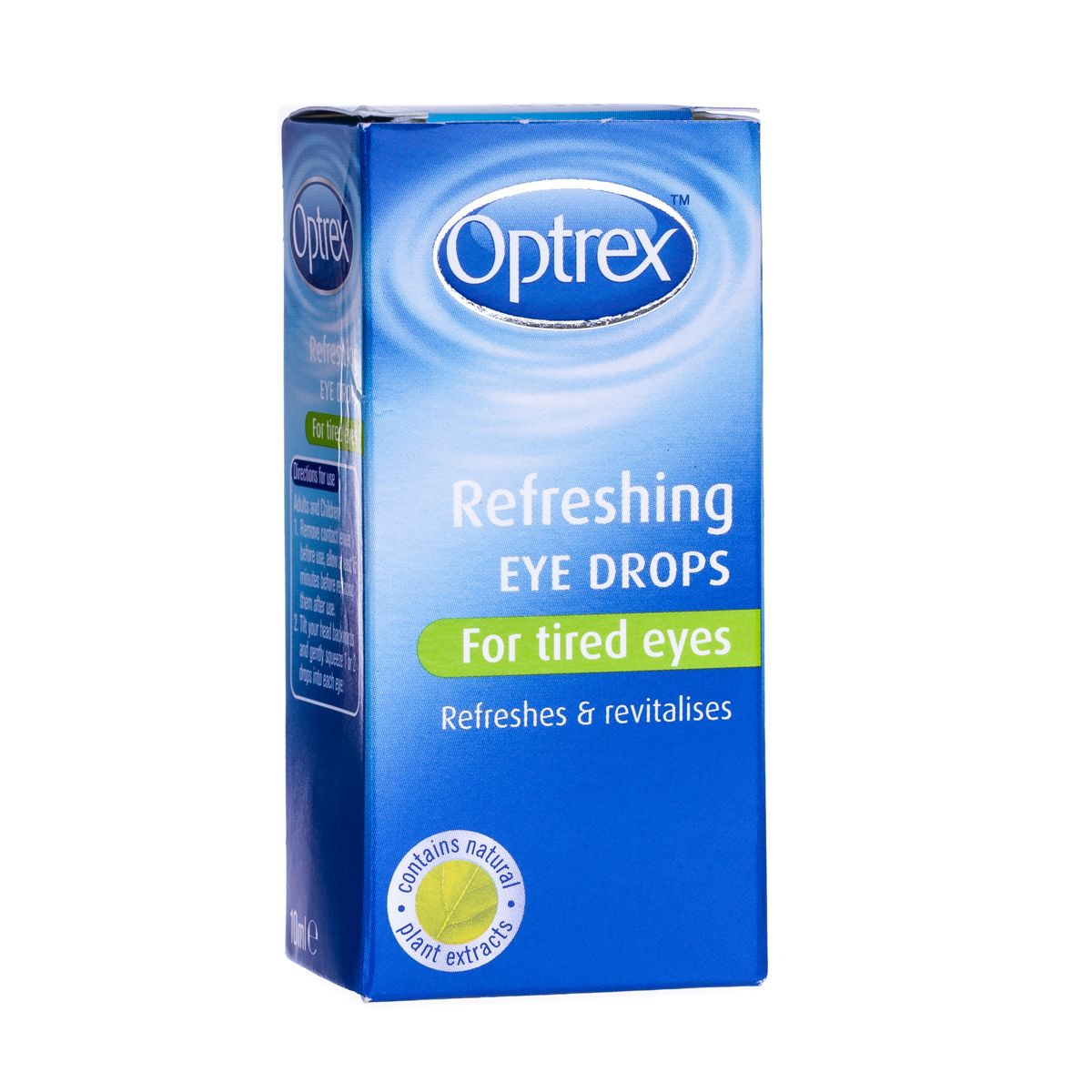