Is it possible to reverse atherosclerosis?

Atherosclerosis is the development of plaque inside arteries and blood vessels. This hardens blood vessels and causes cardiovascular disease as well as contributing to conditions such as erectile dysfunction. If you have been diagnosed with atherosclerosis, you likely want to do everything you can to reverse the condition. Can atherosclerosis be reversed? Dr. Deepak Bhatt answered this question at the Harvard Health Publishing website as follows:

Atherosclerosis—the buildup of fatty plaque inside the arteries—tends to be a slowly progressive disease. However, high doses of statin drugs (which drive harmful LDL cholesterol to very low levels) seem to stop the progression of atherosclerosis in people with high cholesterol and may even reverse plaque buildup, according to some research.

Dr. Bhatt then went on to say that it is possible that a mostly vegetarian diet that excludes meat, poultry and eggs, combined with exercise and stress reduction, may be able to reverse atherosclerosis.

A Mediterranean-style eating pattern, which emphasizes plant-based foods but includes fish, poultry, olive oil, and nuts, also appears to reduce heart disease risk and might be easier for some people to follow.

Reversing atherosclerosis through diet and exercise

There was a study that showed eating healthy and exercising can reverse atherosclerosis.

In the study, middle-aged people with heart disease or diabetes who lost more than 12 pounds over a two-year period successfully reduced the size of the deposits (or plaques) clogging their arteries, rather than merely halting their growth.

It didn't appear to matter what type of diet participants followed, as long as they lost weight. The study followed 140 people who were between the ages of 40 and 65, and either had heart disease or type 2 diabetes.

After two years on a diet, roughly two-thirds of the study participants had less clogging in their neck arteries than when the study began.

Though neck arteries aren't specifically tied to heart disease (neck arteries were apparently checked because it was less invasive), it is easy to extrapolate that the heart would also likely have less clogging.

Medications that treat or reverse atherosclerosis

According to the Mayo Clinic, the following medication may treat or reverse atherosclerosis:

The "other medications" may include medication that addresses underlying conditions, such as diabetes. Exercises may also be prescribed which help symptoms of atherosclerosis, such as leg or extremity pain.

Sometimes doctors may consider surgery as the best treatment for atherosclerosis. The following are some procedures that are used to treat afflicted arteries.

It’s all about blood flow. To get and keep an erection, blood needs to have no problem getting to your penis. If you have ED, it can mean that one or more of your blood vessels have narrowed or are blocked.

Viagra for treatment of erectile dysfunction and atherosclerosis

In the bedroom, Viagra allows greater blood flow to the penis. But in the heart, the “little blue pill” can prevent heart muscle thickening and early-stage heart failure, according to research published today in the open access journal BMC Medicine.

Viagra is not the only medicine that improves blood flow to the penis, allowing for better erections. Other ED medications, such as Cialis and Levitra are also effective treatments for ED.

In summary, many doctors believe that atherosclerosis can be reversed with diet and exercise, or by using various medications. Talk to your doctor today about options to reverse atherosclerosis. 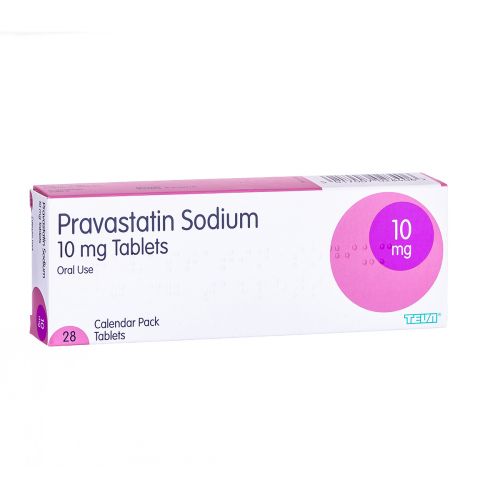 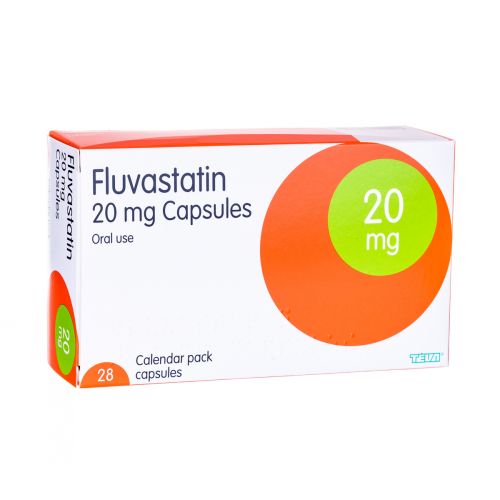