Is Thrush an STI?

There’s a little bit of confusion surrounding Thrush - more so from men than women because it’s rarer for them to get it. Can men get it? Can you pass it from one person to another? Is it a sexually transmitted infection?

The short answer to whether or not Thrush is an STI is a no. Sexually transmitted infections are defined as an infection that is acquired from one person to another by having sexual intercourse or sexual contact. The reason that Thrush is not considered an STI is because it is caused by an overgrowth of yeast that exists all over our bodies, but grows at a rapid rate in warm, moist areas (like the mouth or genitals). When the yeast grows faster than the body can keep it in check, this causes the infection that we know as Thrush.

A number of things can trigger an overgrowth of yeast, including sex, and if you have sex with someone who has Thursh then it can trigger the infection in you too. This is why people often mistakenly think of Thrush as an STI. However, sex is only a trigger - not a transmission pathway. It’s not considered an STI because the yeast is not passed from one person to another; we all already have this inside us and sex can simply cause an imbalance with it.

What are the symptoms of Thrush?

Thrush is most common in women and those who have it will experience symptoms such as a thick, white vaginal discharge that resembles cottage cheese but does not usually smell. It can also cause itching or soreness around the vagina and vulva and can give you a stinging sensation when peeing or having sex.

Thrush in men is far less common but does still happen. The reason that fewer men get Thrush than women is because the head of the penis is smaller than the inside of a woman’s vagina, which makes for a smaller breeding ground for yeast to multiply and grow. However, when men do get Thrush, they experience similar symptoms to women; a thick, white discharge (although in men it can cause an unpleasant smell), and irritation and soreness around the head of the penis. It can also make it difficult to pull the foreskin back.

How to treat Thrush

Although any infection or illness is never pleasant, Thrush is luckily harmless and easy to treat. If left alone, it will eventually go away on its own but most people prefer to turn to treatment to clear the infection up faster.

Because Thrush is caused by yeast, you will need an anti-fungal medicine to treat it. This can be administered either as a tablet known as Fluconazole, or as a cream or vaginal suppository (women only).

Fluconazole is taken as a single-dose capsule that gets to work within one day. It should usually improve symptoms within 3 days and clear them within 7, but if you are still not back to normal after this time then you should consult a doctor to see if there’s anything else going on.

Thrush creams usually contain the active ingredient, Clotrimazole, and this works in a similar time frame, clearing up symptoms within 7 days. Even though neither treatment method is particularly faster than the other, most people prefer to take a single-dose oral capsule, compared to a cream that needs to be reapplied, because of the convenience factor. Because Thrush is not an STI, it's not necessary to treat your partner unless they are also showing symptoms.

While suffering with Thrush, you may also wish to use a cream or take tablets to help with the itching, soreness and pain. However, it’s important that you don’t attempt to treat the infection with antibiotics as not only will they not have any kind of positive effect (as antibiotics treat infections caused by bacteria, not fungus), but they can also actually act as a trigger for Thrush and could have a negative effect. 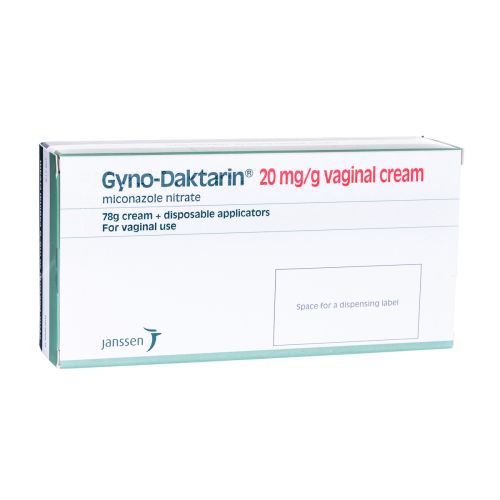 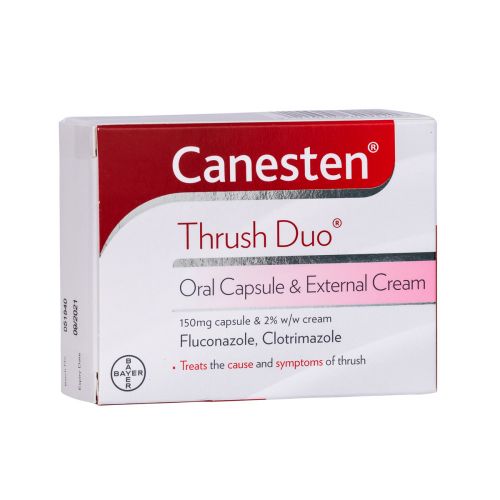