What does Codeine do?

Codeine is a pain killer used to treat mild to moderate pain and diarrhoea. This medication is available in tablet, syrup, and liquid form to be administered intravenously. Patients would often take the pill form of codeine.

Codeine is an opiate based pain killer that is available via prescription. This means that you cannot purchase one without a valid doctor’s prescription. It is used to treat pain that may not be stopped by common pain killer medications. Small amounts of codeine can be mixed with other medications such as aspirin, ibuprofen, and paracetamol, and these can be bought over the counter in a pharmacy.

Since codeine is very addictive, medications that have it such as co-codamol bear warnings on the packs regarding risks of addiction. Medical doctors advice people taking the drug to never take it for more than three consecutive days without any medical advice. Individuals who take codeine it without prescription or illegally would crush them into powder form and snort them.

How does Codeine make users feel?

Codeine is an opioid medication prescribed to reduce physical pain. The drug can cause drowsiness, nausea, confusion, itchiness, feelings of relaxation, constipation, mostly when codeine is taken in very large dosages. Codeine has a ‘downer’ effect on some users. Most of them complain of feeling nauseous and drowsy while on codeine. It can at times make people feel as if they are about to sleep.

Many people who use codeine as pain killer do not experience any side effects, provided they take the right level or dosage as prescribed by their physician.

Taking codeine for more than advised by your doctor, or using codeine illegally like from a friend or an online seller, can heighten the risk of overdose and other health adverse effects like:

As with any other opiate drug, taking super high codeine doses while pregnant can lead to withdrawal symptoms in newborn infants.

Is Codeine cut with other drugs?

The codeine that is prescribed by medical doctors or those purchased from authorized dealers or chemist is made suitable following pharmaceutical standards and will never have toxic ingredients.

However, this may not hold true for codeine that are purchased from shady dealers and those obtained from illegal sources. These have not undergone safety testing and the manufacturer cannot vouch for the authenticity of the ingredients.

To be sure, buy only from reputable pharmacies and trusted online stores with the proper accreditation. Don't be fooled into buying highly discounted pills as well since this could be black market drugs and could be dangerous to your health.

Other things you should know about Codeine

Codeine is highly addictive, so be careful when taking it. It is prescribed for a short period of time only and it's best to follow the time frame assigned by your doctor.

A tolerance to codeine can also elevate and buildup later on, where users would take more to obtain the same effects they had before and do way with very unpleasant withdrawal symptoms.

Dependence among regular users of codeine can occur. Here are the most common withdrawal symptoms experienced by users:

Codeine is not to be taken lightly. It's a very potent and highly effective medication for pain. Doctors and patients swear by its effects in alleviating pain. However, remember to handle it with care. Take only the prescribed dose at the assigned time. Don't take codeine longer than prescribed to prevent dependence and withdrawal after your treatment. 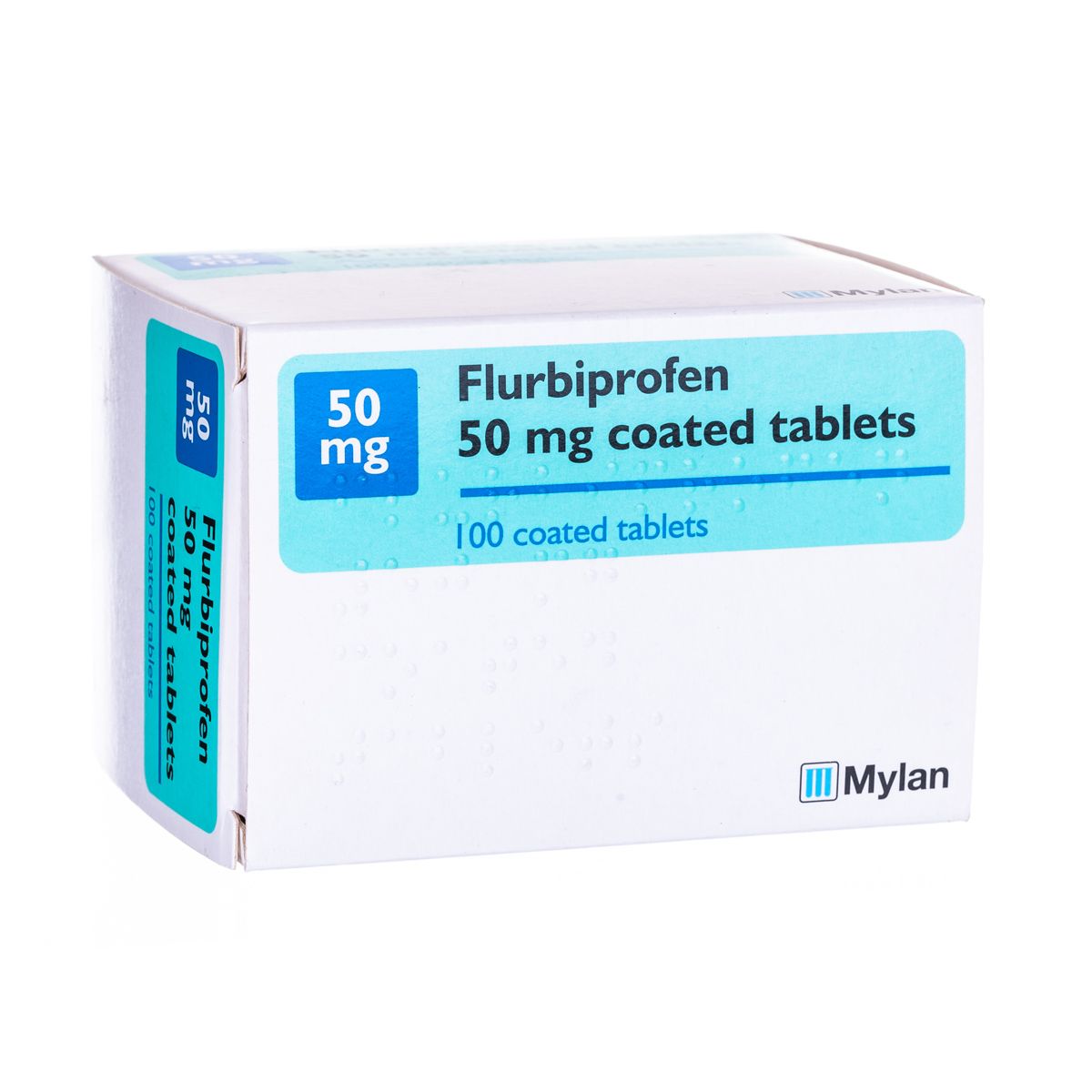