Anxiety is a feeling of fear or apprehension that comes in response to stress. Stressful situations that commonly cause anxiety include the first day at a new job, giving an important presentation or preparing to get married in front of a lot of people.

Feelings of anxiety are normal, common and affect everyone at one point or another. However, if these feelings are extreme, irrational or interfering with your life then you may have an anxiety disorder.

If you suffer from situational anxiety, rather than a disorder that causes symptoms all the time, then you may find that a beta-blocker such as Propranolol is able to effectively treat your symptoms. You can buy Propranolol or Propranolol SR from UK Meds without a prescription, using our online consultation system.

What are anxiety disorders?

Most people feel anxious about certain things, and these feelings usually pass quickly and cause no significant impact on a person's life. Whereas in people suffering from anxiety disorders, these feelings happen without reason and don’t pass.

There are a number of different types of anxiety disorders, and they can affect people of all ages.

Generalised anxiety disorder is the one most commonly associated with feelings of anxiety, as it causes chronic and debilitating feelings of worry and fear. It may even stop sufferers from leaving their house.

Social anxiety disorder is linked more heavily to social situations, even everyday ones. It can make sufferers feel extremely self-conscious when speaking, eating or drinking in front of other people.

Obsessive-compulsive disorder (OCD) is an anxiety disorder that causes recurrent thoughts or repetitive behaviours such as counting, cleaning or hand-washing.

Post-traumatic stress disorder (PTSD) is the after-effects of exposure to terrifying events. People who have gone through ordeals such as war or sexual abuse can often develop PTSD and suffer from feelings of anxiety because of it.

Panic disorder is characterised by repeated episodes of intense fear that come and go in waves, and often happen at unexpected times.

What is an anxiety attack?

An anxiety attack is a sudden onset of anxiety symptoms that can make the sufferer feel overwhelmed, fearful and distressed. The symptoms can vary greatly from one person to another but common ones include shortness of breath, sweating, hot or cold flashes, feeling dizzy, dry mouth and restlessness.

Although they share some of the same symptoms, a panic attack and an anxiety attack are not the same thing. Panic attacks come on very suddenly, are very intense and come with scary physical symptoms that can lead the person to believe they’re in physical danger (racing heartbeat, shortness of breath, tight chest).

An anxiety attack tends to build up more slowly and is often tied to the lead-up to an event that is causing apprehension (a big meeting or stressful event). Although still scary, people can usually recognise an anxiety attack for what it is, instead of being gripped by overwhelming fear regarding their symptoms. 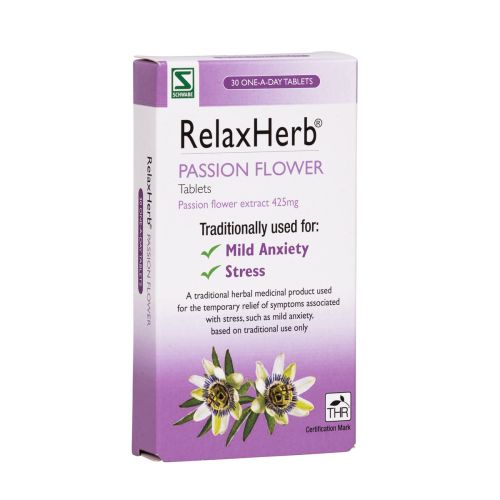