What is Modafinil prescribed for?

Modafinil, also known by the brand name Provigil, is a drug that promotes wakefulness. It reduces extreme sleepiness associated with disorders such as narcolepsy, shift work disorder (SWD) and obstructive sleep apnea. If you are experiencing any of the above disorders, a doctor may be willing to prescribe Modafinil for relief.

Narcolepsy is thought to affect one in every 2000 to 4000 individuals. It can have significant social repercussions. Modafinil is the main drug prescribed for the treatment of narcolepsy.

Narcolepsy can be described as an extreme tendency to fall asleep whenever in relaxing surroundings. Symptoms of narcolepsy include extreme daytime sleepiness, hallucinations, sleep paralysis, disturbed night-time sleep, memory problems and sudden loss of muscle tone. If you are experiencing any of the above symptoms, speak to your doctor about a potential narcolepsy diagnosis.

Some cases of narcolepsy are thought to be caused by a lack of a chemical in the brain called hypocretin (also called orexin). This chemical regulates sleep. Deficiency in this chemical may be the result of the immune system mistakingly attacking parts of the brain that produce hypocretin. The immune system produces antibodies to destroy disease-carrying organisms or toxins in our system. If antibodies mistakingly attack healthy cells, it is called an "autoimmune response".

In 2010, a Swedish doctor found that patients who suffer from narcolepsy also have antibodies which attack a protein called "trib 2". This protein is created in the same area of the brain which produces hypocretin. This is why narcolepsy, triggered by a deficiency in hypocretin, is believed to be an autoimmune response.

In this study, modafinil was effective for the control of the symptoms related to narcolepsy in 66% of the studied patients.

Can Modafinil be used for ADHD?

Doctors may prescribe Modafinil as a treatment for ADHD. A study found on the NCBI website concluded that "children and adolescents with ADHD demonstrated consistent improvements in ADHD symptoms"

Modafinil could potentially be a valuable new treatment option for patients with ADHD. However, rigorous comparative studies with current first-line treatments for ADHD and longer-term independent studies are necessary before modafinil's role in the treatment of ADHD can be fully established.

Can I buy Modafinil online?

Yes, you can buy Modafinil here at UK Meds. Modafinil is a prescription-only medication. Our online prescription service can guide you in the right direction to obtain one online, from the convenience of your home.

Can you take Modafinil with high blood pressure?

Can Modafinil reduce depression when taken with antidepressants?

A 2013 study found that "taking the drug modafinil, typically used to treat sleep disorders, in combination with antidepressants reduces the severity of depression more effectively than taking antidepressants alone".

Approximately a third of depressed patients receive little or no benefit from taking antidepressants even when used in combination with psychological counseling. Furthermore, of those who respond to treatment, residual symptoms such as fatigue and trouble sleeping pose risk factors for relapse. The authors of the study believe that these individuals, in particular, would benefit the most from supplementing their antidepressants with modafinil.

Yet another more recent 2018 article from psychentral.com elaborates further on taking Modafinil with antidepressants.

Can you take Modafinil with Ibuprofen?

According to drugs.com, there are no interactions found between Ibuprofen and Modafinil. However, you will want to mention Ibuprofen as a drug you take as you discuss receiving a prescription for Modafinil from your doctor.

In summary, Modafinil is a drug that is commonly prescribed for treating Narcolepsy. It can also be prescribed to treat ADHD. It may be prescribed by your doctor, even if you have high blood pressure, if your doctor believes it is a proper treatment for your condition. Studies have found that Modafinil can be helpful to people when taken with antidepressants in the treatment of depression. Discuss this with your doctor if you are taking antidepressant medication such as Amitriptyline and are interested in also taking Modafinil. There are no listed interactions when taking Modafinil with Ibuprofen, but you will want to reveal any medications you take as you get your Modafinil prescription. 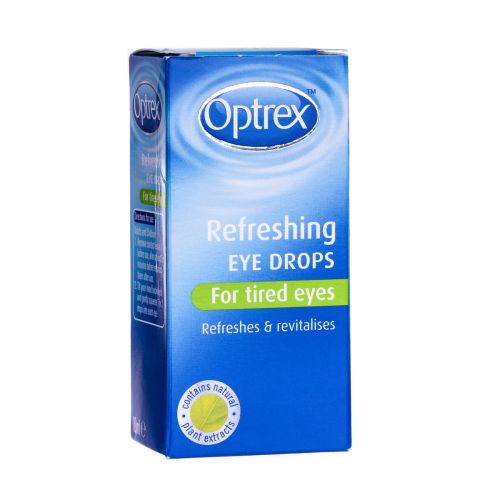 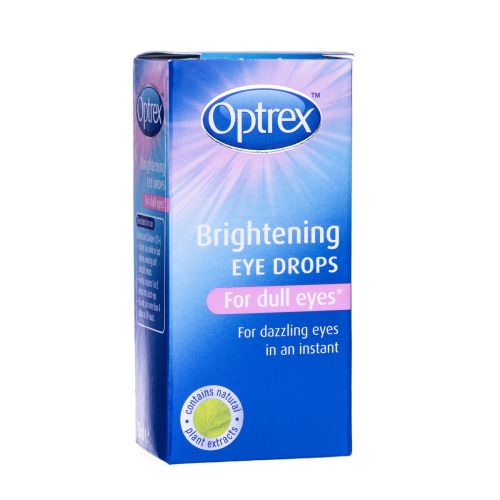 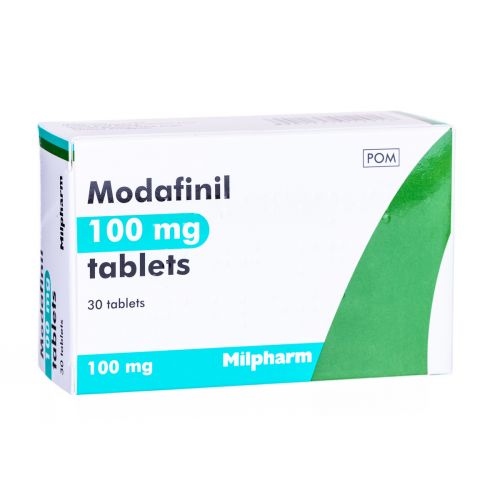