Contraception pills are the most common method of avoiding pregnancy. It’s been on the market for more than half a century and its popularity has become similar to that of aspirin. Though ubiquitous, there are many surprising "pill" facts you may not be aware of. Listed below are interesting things you may not know about this type of birth control.

Contraceptive pills and the Catholic church

The original use of the contraception pill was intended to make a woman's period regular. The goal was to allow women to more successfully practice the "rhythm method". The rhythm method is a way to avoid conception by only having sex when a woman is not considered fertile. The inventor of "the pill", John Rock, believed that the pill would make a woman's period occur at more regular intervals, making it easier to count days of fertility.

The pill can change a woman's taste in men

A man’s scent contains MCH or histocompatibility complex genes. According to studies, females are more drawn to males whose MHC genes differ from their own. However, the pill is thought to change a woman's sexual preference to men who are more genetically similar to themselves.

In layman's terms, women who are not on the pill are attracted to men who are more genetically different. However, while taking the pill, a woman's preference may change to prefer men who are genetically similar to themselves. It's possible that many women who begin taking contraceptives may begin distancing themselves from their partners as they attempt to find a man of different chemistry.

The pill and acne

Did you know that the pill may reduce acne? Some types of acne are caused by fluctuations in hormones. A steady stream of hormones provided by the pill can help make acne go away.

“Some people have hormonal acne, so a regular cycle and a steadier dose of hormones can help,” ... she also warns that breakouts can get worse before they get better, so it’s best to wait up to six months before judging whether or not your hormonal birth control has improved your acne.

The pill can reduce cramping

Progesterone in the pill comes from yams 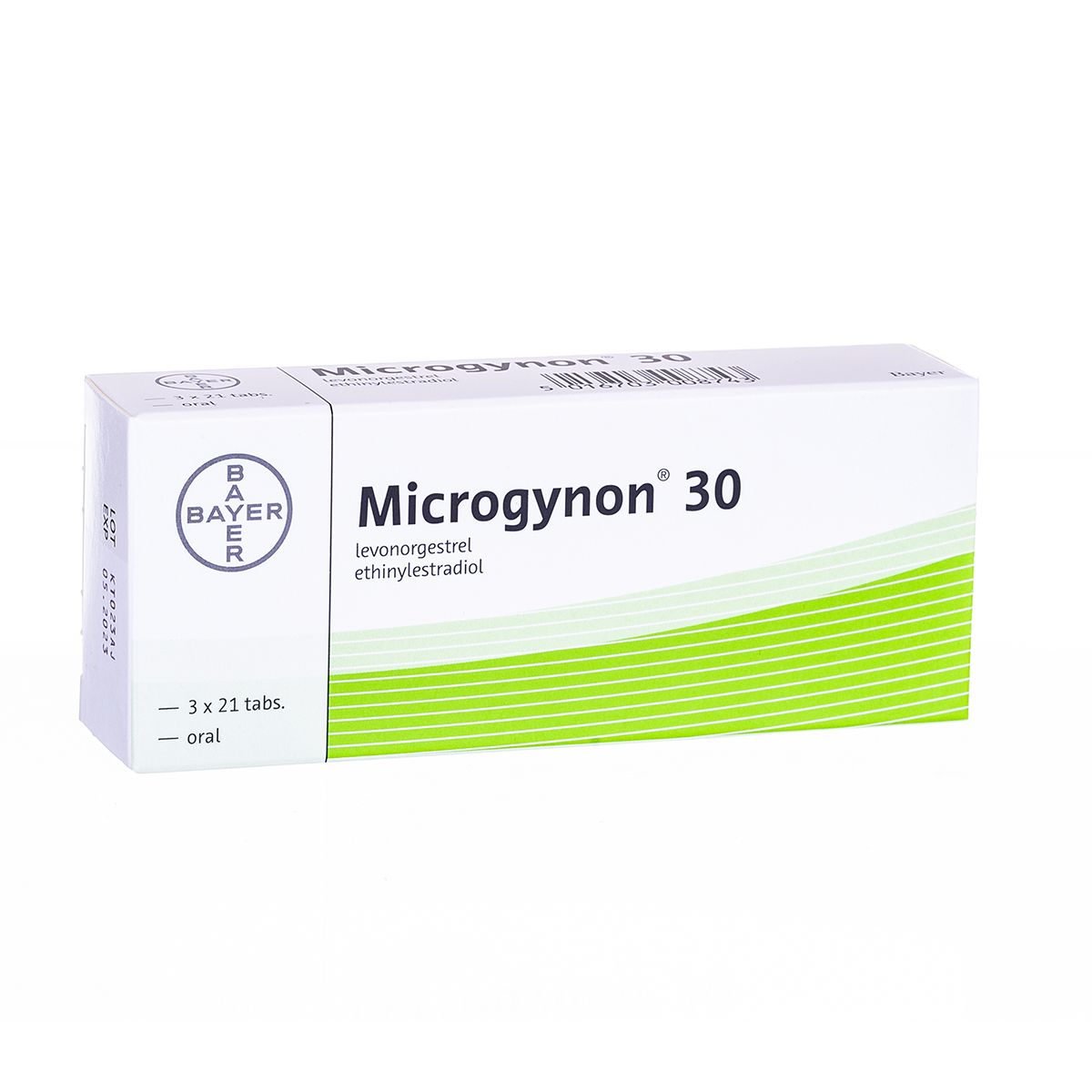 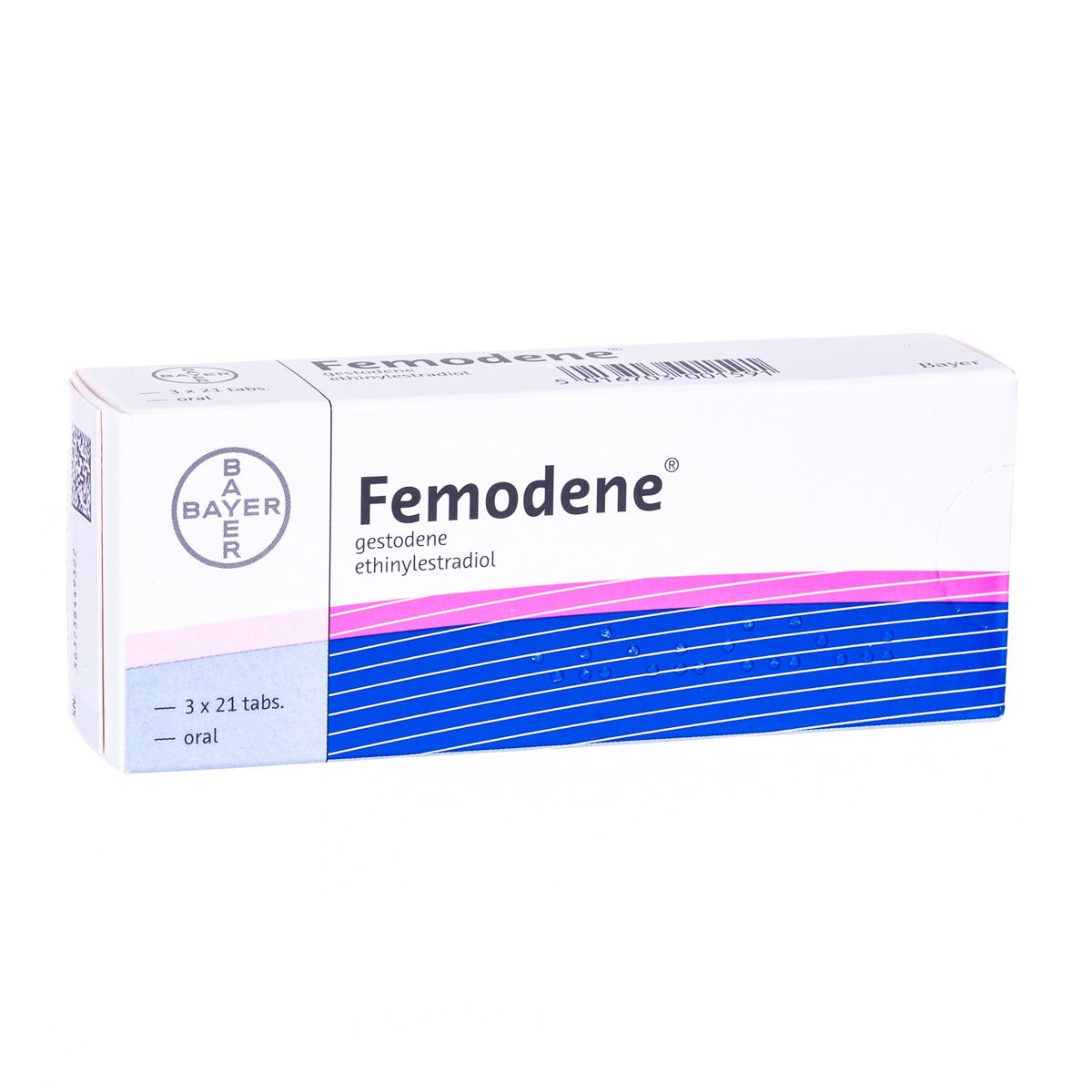