What causes stomach pain after sex?

Medically known as dyspareunia, stomach pain during or after sex is actually very common and can be due to a number of fairly mundane reasons. Affecting a large number of women at one point or another, the reasons are usually no cause for concern, but it can help to put your mind at ease to understand what’s happening to your body (and potentially how to avoid pain in the future).

If the pain you experience is only temporary and only happens sometimes then it’s likely due to deep penetration. Try switching up your positions; rather than doggy style or missionary (which allow for deep thrusting), try cowgirl or face off (which allow you to control penetration).

Following on from deep penetration, the reason that this often causes pain is because 20-30% of women have a tilted uterus. This is nothing to worry about, but it does make it more likely for the uterus to be touched during sex. Normally associated with rear-entry positions, it can cause pain during or after sex.

Because sex typically involves a lot of movement and in-and-outs, a lot of air ends up getting pushed into the vagina or anus and this can become trapped. Trapped wind caused by sex will give you exactly the same cramping feeling that normal trapped wind will give you, although thankfully it passes fairly quickly.

Of course, the social aspect of sex can cause trapped wind too (if you hold in wind that you need to pass). Again though, this stomach pain will pass once the gas does.

When a woman orgasms, her pelvic muscles contract. In the same way that the uterus muscle contractions cause period cramps, orgasm contractions can cause painful cramps in the lower abdomen and pelvis.

Certain factors can make you more likely to experience pain after orgasm, such as pregnancy, underlying medical conditions and certain contraceptive pills.

Although sex is fun, it doesn’t come without risk of infection (especially for women). Approximately 14 times more common in women, urinary tract infections (UTI) can be triggered by sex and can cause abdominal pain as well as pain during urination, increased urinary frequency and urine that is cloudy or bloody. They're caused by bacteria infecting the urethra or bladder but are thankfully easily treatable with antibiotics.

Another risk factor of sex is sexually transmitted infections, including (but not limited to) Chlamydia and Gonorrhoea. They are often symptom-less but if symptoms do appear, these can include stomach pain, burning during urination or an unusual discharge.

If you are concerned that you may have an STI then you can get yourself tested using a simple at-home kit and then get the relevant treatment.

Our emotional and physical responses are much more closely linked than most people realise and the relationship between our brain and our gut is one of the strongest. Sharing many of the same neurotransmitters, the digestive system’s own nervous system (called the enteric nervous system) has over 100 million nerve endings.

Because of this, your gut is sensitive to anything that’s going on in your brain and sex can stir up a lot of thoughts and emotions. Relationships issues or questions, performance anxiety, embarrassment, love; sex can cause it all. So if you’re experiencing stomach pain after sex then you may want to consider what’s going on in your head.

There are a number of female-specific medical conditions that could lead to pain during or after sex. Ovarian cysts, pelvic inflammatory disease (PID) and endometriosis are all leading causes and if you haven’t been diagnosed with anything but are continually experiencing pain then we recommend seeing a doctor.

Despite the fact that the reasons for stomach pain after sex are normally not life-threatening, it’s important to get checked, to get pain relief and just in case it’s something more serious. 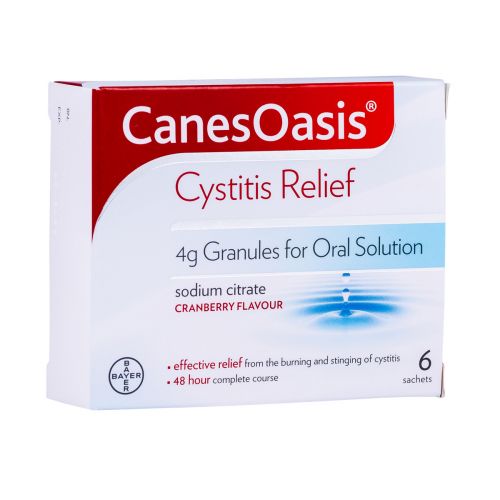