If you’ve ever found yourself with a strong and persistent urge to pee, a burning sensation when you, a feeling that you’re never quite finished (even when you are) and pain in your pelvis then you’ve almost certainly shared the pain of thousands of other women who have suffered with Cystitis at one point or another.

Although this common urinary tract infection (UTI) can affect men too, it’s way more common in women because of the difference in our urethras. Cystitis is caused by bacteria (such as E. coli) entering and infecting the urethra, which is much easier in women because not only are their urethras shorter, but they are also closer to their anus than a man’s is, making it easier for bacteria to get transferred.

The root cause of Cystitis may always be the same (that is, it’s always a bacteria, even if it’s a varying kind), but the triggers vary from person to person. Typically, once you’ve had one UTI, you’re more likely to get another so it’s wise to identify your triggers and avoid them.

One of the most common triggers for UTIs is sex, because all of the friction, movements and mixing of bodily fluids optimises the bacterias opportunity to enter the urethra. This is why women will always hear the advice; always pee after sex. Peeing after sex flushes the urethra out, and clears any potentially harmful bacteria.

Another way in which bacteria can get inside the urethra is from wiping your bottom from back to front after going to the toilet or using a diaphragm for contraception. If you’re someone who has had Cystitis before, or especially if you get it recurrently, then you may want to take a closer look at things like this and adapt accordingly.

Sometimes the causes of UTIs are linked to your health rather than your lifestyle; being pregnant, having diabetes or having a weakened immune system can all increase your risk of Cystitis and if any of the above apply to you then you’ll want to be clued up on UTIs so you know how to treat them properly.

Trimethoprim as a treatment for Cystitis

Because Cystitis is caused by a bacterium, it’s easily curable with a short course of antibiotics. However, you should not just take any antibiotics; you should take some that are specifically designed to target UTIs. Trimethoprim is a medication that works by blocking the bacteria from producing folate, which it needs to survive and grow. By stopping this production, Trimethoprim effectively kills the bacteria and cures the symptoms of the infection.

When seeking treatment for Cystitis with Trimethoprim, a doctor will normally recommend 200mg twice a day, however, they might recommend that the first dose should be double, at 400mg. As long as you’ve taken all of the doses correctly, you should notice that the infection has cleared up within a few days. If symptoms persist then be sure to return to your doctor to seek further advice.

Although Trimethoprim works well at clearing the infection, it does not prevent recurrences. There are a number of ways in which you can help yourself to avoid contracting Cystitis again though. Always drink plenty of fluids (also a good home remedy while you suffer with Cystitis); water is best but cranberry juice has shown some merit in helping to stave off UTIs.

Using heavily perfumed soaps and bubble baths can increase your risks of Cystitis (and Thrush too, actually) so opt for milder, more natural choices and choose showers over baths; this leaves your genitals exposed to cleaning products for less time.

Sometimes tight clothes and synthetic fabrics can also be a risk factor when it comes to Cystitis and other UTIs so choose cotton underwear and avoid anything skin-tight if you’re someone who regularly suffers from infections. 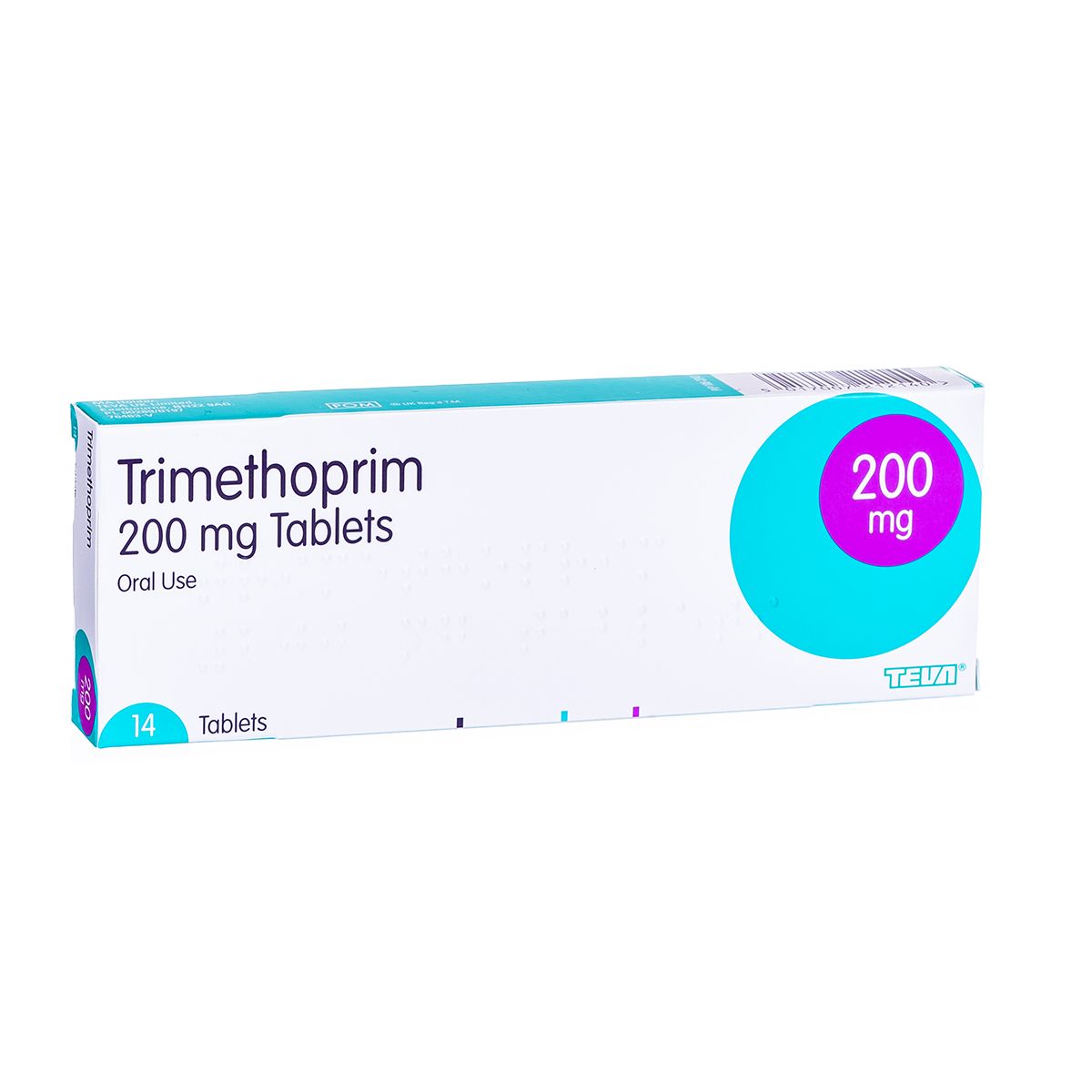 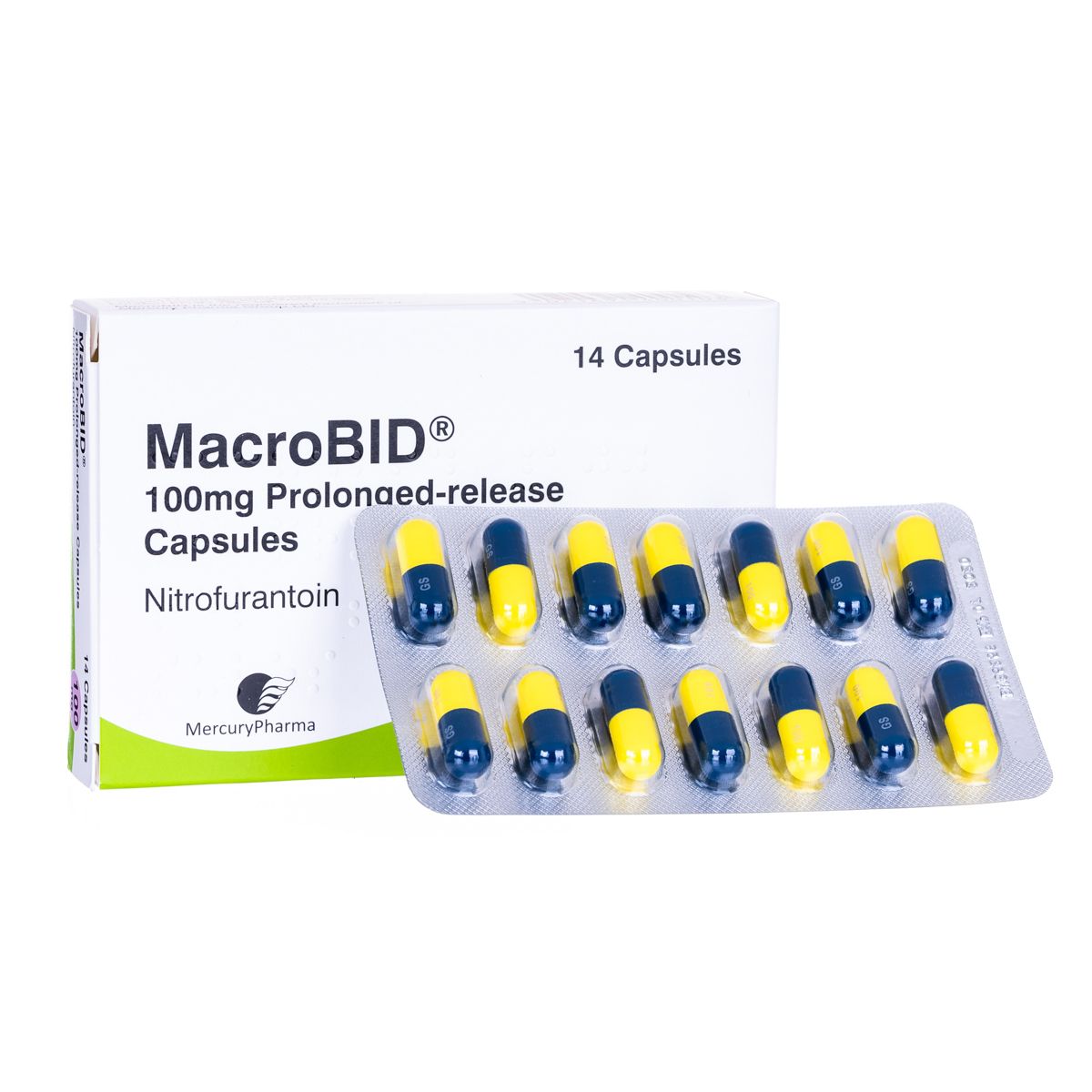 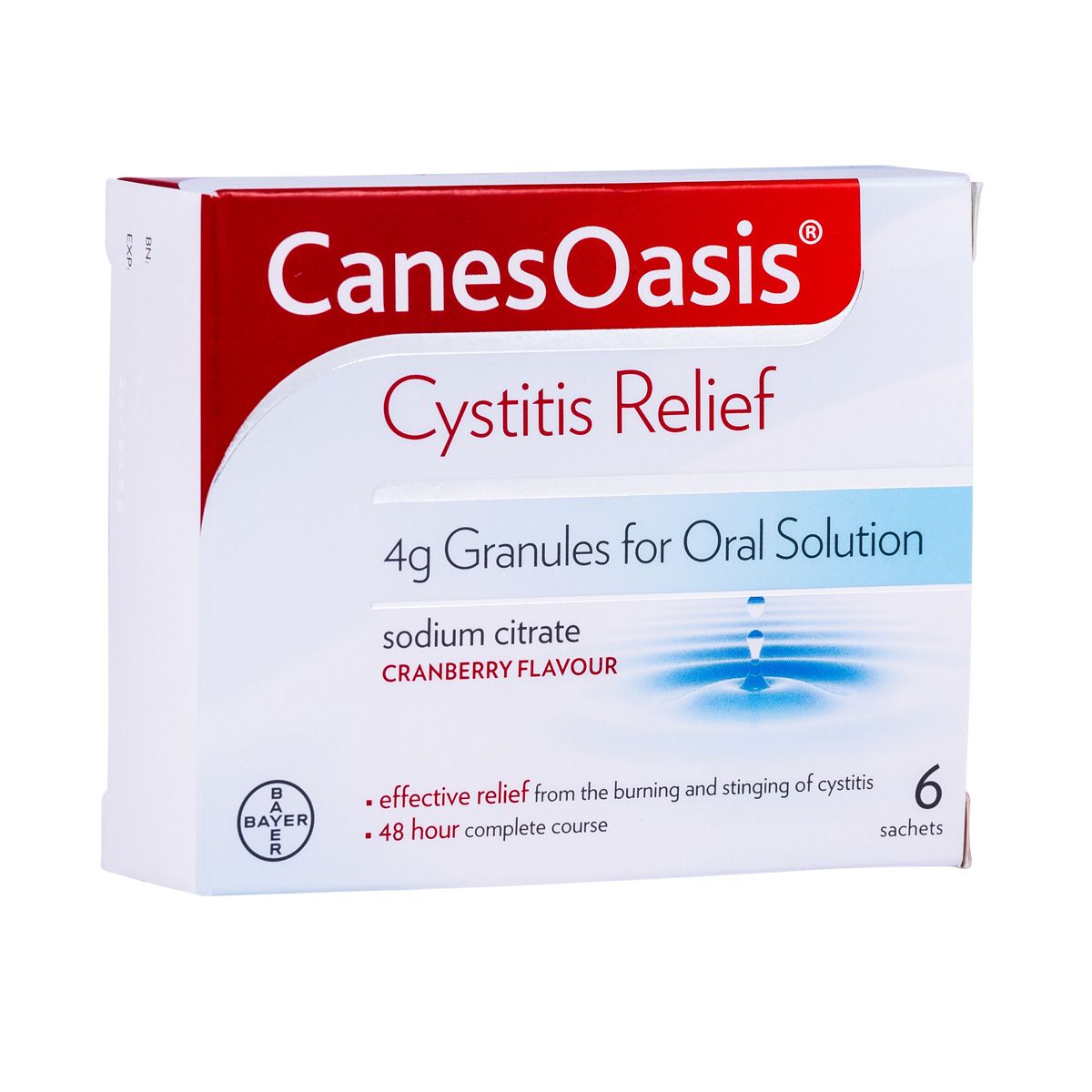