What is Cialis used for?

Cialis (tadalafil) is a medicine to treat erectile dysfunction and the symptoms of benign prostatic hyperplasia or an enlarged prostate. Cialis is a popular treatment for erectile dysfunction. It has earned the moniker ‘the weekend pill’ because it works for a whole day and a half, which is the right medicine for men who plan to have multiple sex activities on the weekend.

Cialis is designed to be taken once a day. It takes from 30 to 60 minutes but it works for 36 hours. Within that period, the user is ready to go anytime once he is sexually stimulated.

There is also the other option for Cialis – the Cialis Daily. It is the same pill but it is a low dose and is designed to be taken once daily. It means that the drug remains functional throughout the day so there is no need to wait for 30 to 60 minutes before the pill begins to work.

During a man’s sexual stimulation, nitric oxide flows into the penis. It enables the production of cGMP that controls the dilation and contraction of the blood vessels that carry blood to and from the penis.

Another substance produced in the body - PDE5 - destroys cGMP. When this happens, the blood vessels return to normal size, ending the erection. The destruction of PDE5 is prevented by Cialis as it destroys cGMP, allowing the erection to last for long.

Cialis is marketed as a film-coated, almond-shaped and yellow tablets in the 5 mg, 10 mg, and 20 mg doses. Men with erectile dysfunction can take Cialis as needed, but not more frequently than once daily.

For Cialis to work, a man must be sexually aroused. Cialis does not provide an erection without sexual stimulation.

Usually, the first dose of 10 mg tablet is taken 30 minutes before sexual activity. The succeeding dosages can be adjusted depending on the person’s response to the drug. The maximum Cialis dose is 20 mg as a single dose.

A man should take no more than one dose in a 24-hour period, but a daily dose of 10 mg to 20 mg is not recommended because a portion of the drug remains in the system for at least 24 hours.

Men who expect to be sexually active at least twice a week can take a daily dose of 5 mg of Cialis. This dose may be further reduced to 2.5 mg once daily depending on a man’s reaction.

Cialis for erectile dysfunction is for use only by adult men who are 18 years and older.

Cialis should not be used by a man who is taking a nitrate drug prescription for chest pain or heart problems.

The following symptoms, if occurring during sexual activity, could be signs of serious complications. Seek immediate medical assistance:

Another serious side effects, priapism could occur also. It is a condition where the erection lasts for more than 4 hours. The condition can damage the penis, making it important that immediate medical assistance is sought.

In some rare cases, Cialis can impact the flow of blood to the optic nerve of the eye, resulting in sudden vision loss. This condition is likely to occur in men with hypertension, high cholesterol, diabetes, heart disease, or pre-existing eye problems.

The following individuals should get first the approval of their doctor before taking Cialis:

Cialis is to be taken once daily or according to the direction of your doctor. Do not increase or decrease the recommended dose of this medication.

You may take Cialis with or without a meal. Cialis should be taken by mouth, swallowed whole without breaking or splitting the tablet. 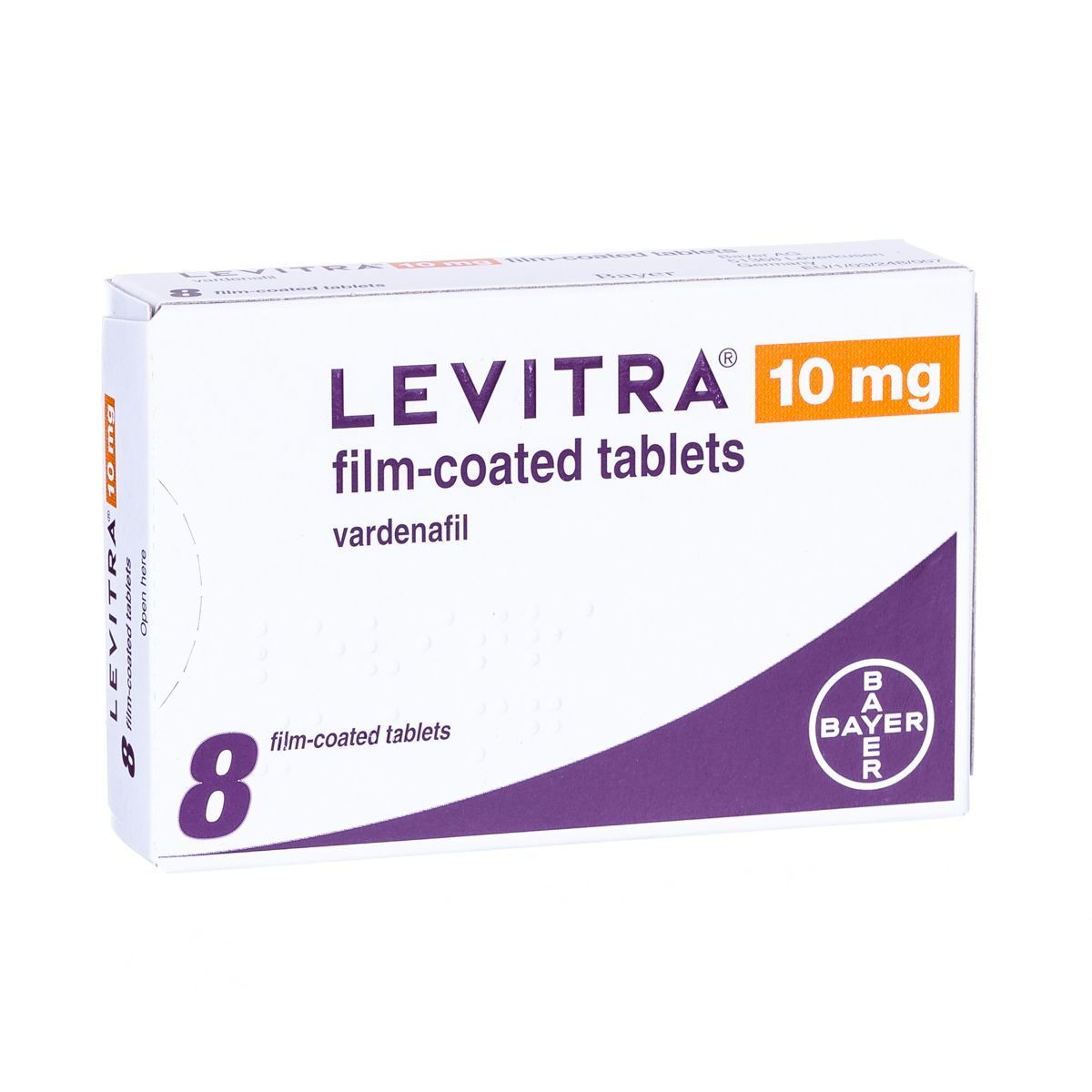