What are the 4 stages of COPD?

Chronic obstructive pulmonary disease (COPD) is a chronic condition that affects the lungs and gets progressively worse over time. Restricting air in and out of the lungs, it's thought that about 90% of cases are caused by smoking.

Because it’s a progressive condition, symptoms (such as wheezing, coughing and shortness of breath) get worse over time and their severity can be split into 4 stages.

Symptoms at this stage can often go unnoticed or mistakenly passed off as something else (such as allergies, the common cold or a smokers cough). During the mild stage of COPD, lung function is down to around 80% and you may begin to cough more and produce a larger amount of phlegm.

This most important thing to do at this stage is to stop smoking. If you have previously tried to quit smoking by going cold turkey or using other ineffective methods, you may benefit from stop-smoking medication or a nicotine replacement product.

Other things you can do to treat COPD at this stage is to switch to a healthier diet, increase the amount of exercise you do and try to avoid triggers like pollution, dust and strong chemicals. You may also be prescribed a fast-acting reliever inhaler (such as Ventolin) to assist when symptoms occur.

Stage 2 of COPD is where it’s most often caught, because this is when symptoms become more persistent and harder to ignore. These symptoms are the same ones as during stage 1, but typically worse. The cough becomes chronic, phlegm is harder to cough up and the condition can start disrupting your sleep.

During the moderate stage, lung function is down to 50-79% and a spirometry test will clearly show if you’re in stage 2. To manage ongoing symptoms, you may be prescribed a preventer inhaler (such as Clenil Modulite) that is designed to be used daily instead of as and when you need it.

Lung function at this stage is now down to 30-49% of their normal capacity, so symptoms will continue to worsen and may appear more frequently. Respiratory infections are also common at this stage, as the lungs cannot expel bacteria and viruses.

It can become harder to continue with normal activities (particularly exercise) and you may benefit from a dual-action inhaler (such as Aerivio Spiromax), which works to both reduce inflammation and to help the airways in the lungs to stay open.

Other treatment options can be discussed with your doctor, as quality of life can decrease considerably during stage 3 of COPD.

This stage is often called “end stage COPD” because it is the most severe stage and can be life-threatening. However, it does not mean that death is imminent and the title can scare people a little; plenty of stage 4 COPD patients live for years if their condition is properly managed.

However, symptoms do continue to get worse and your overall health will deteriorate. Most people experience sudden weight loss as their body struggles to pump oxygen properly (given that lung capacity is down to 30% or less).

At this stage, some patients may wish to undergo lung surgery or transplant surgery but these options don’t come without risks and a list of qualifications to meet. 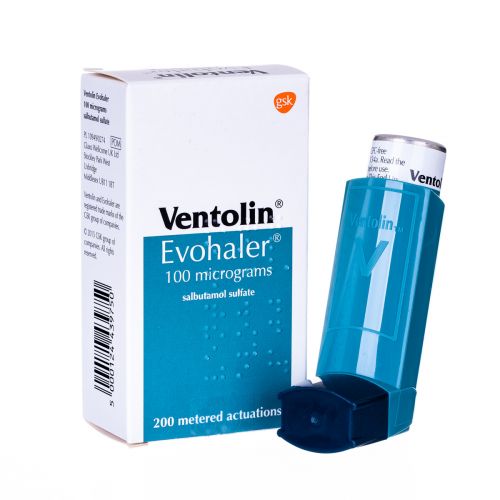 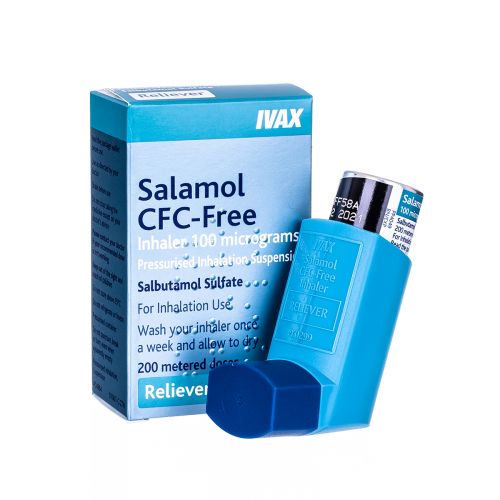 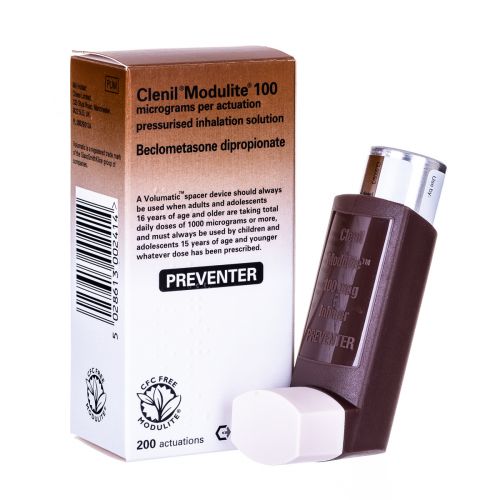