What is an IUD?

An intrauterine device (or IUD) is a device that’s put into your uterus to stop you getting pregnant. It’s small and T-shaped and works to prevent pregnancy by releasing copper into the body (which is why it’s also known as the copper coil or simply “the coil”). When inserted correctly by a doctor or nurse, IUDs are more than 99% effective.

How does the IUD work?

The IUD is different to most female contraceptive methods, as most of them (such as the pill, the patch, and the vaginal ring) work to protect against pregnancy by releasing female hormones (such as oestrogen and progestogen) into the body.

The IUD doesn’t contain any hormones. It works instead by releasing copper into the womb, which changes the cervical mucus and makes it more difficult for a sperm to survive long enough to reach an egg.

Even if the sperm does manage to fertilise an egg, the copper also stops the egg from being able to implant itself in the womb, which makes it highly effective at preventing pregnancy.

Both are small plastic T-shaped devices used to stop a woman from becoming pregnant, but the intrauterine system (IUS) does this by releasing hormones. It contains progestogen and works in a similar way to the mini-pill; thickening the cervical mucus and thinning the lining of the womb to make pregnancy much more difficult.

The IUD does a similar thing, but it does this with copper. Both devices are equally as effective (more than 99% effective) and are fitted into the womb by a doctor or nurse. But they are suitable for different people, and the IUD is great for women who can’t get on with hormonal contraceptives.

Getting an IUD fitted

Most women would liken the fitting of an IUD to a smear test; uncomfortable and not necessarily pleasant, but over quickly and only required every 5 years.

The process of getting an IUD fitted is actually quite similar to a smear test. The vagina is held open in the same way, so that your GP or nurse can check the inside of your vagina, as well as check the size and position of your womb. The IUD is then inserted through the cervix and into the uterus.

The appointment generally takes between 20 and 30 minutes, but the actual fitting only lasts for about 5. It can be uncomfortable so the doctor may give you a local anaesthetic to help during, and painkillers to ease any pain you get afterwards (such as period-style cramps).

The IUD can be fitted at any point of your menstrual cycle and it will begin protecting you against pregnancy straight away. However, it will need to be checked after 3 to 6 weeks to ensure it’s still in place and that there are no problems with it.

If it does cause you any problems, you should let your doctor know straight away. Signs of an infection include a smelly vaginal discharge, abdominal pain and a high temperature.

Making sure the IUD is still in place

When you go back to your doctor or nurse after 3 to 6 weeks, they will check that the IUD is still in place. It’s not likely that it will move or come out, but if it does then you may not be protected against pregnancy so it’s important to check.

The IUD has 2 small threads hanging down from the bottom of the plastic T-shape. Once it’s been fitted, these threads will hang down a little from your uterus and into your vagina so you’ll be able to feel for the threads to check it’s still in place.

Unless you’re deliberately checking for these threads though, you should not be able to feel your IUD. If your partner can feel this during sex, you should get it checked.

Getting the IUD removed

An IUD can be removed at any time by a trained doctor or nurse. You will need to have it removed every 5-10 years anyway, and can either choose to have another one fitted or just have it removed completely.

If you choose to remove it completely then you’ll no longer be protected against pregnancy and it will be possible to get pregnant straight away. If you don’t want to get pregnant, then you should use another contraceptive method (such as condoms), which you will need to begin using for 7 days before you get your IUD removed.

Pros and cons of the IUD

All women are different, hence the need for a number of different contraceptive methods and devices; because one size doesn’t fit all. There are a number of factors to consider when choosing the contraception that’s right for you, but here are a few pros and cons of the IUD. 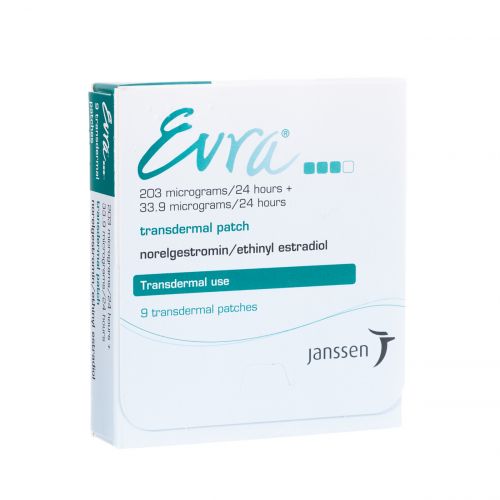 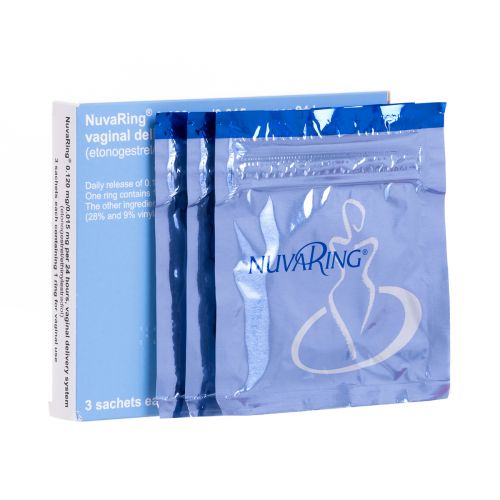 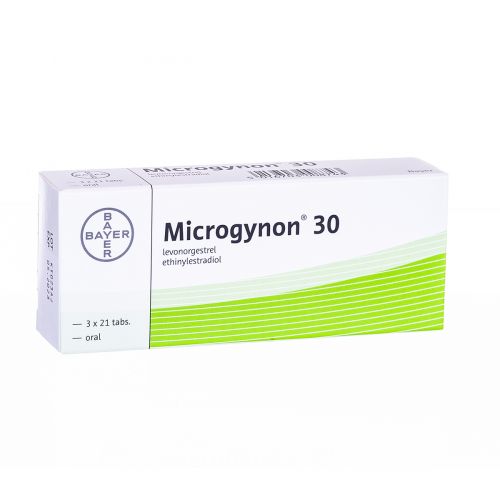